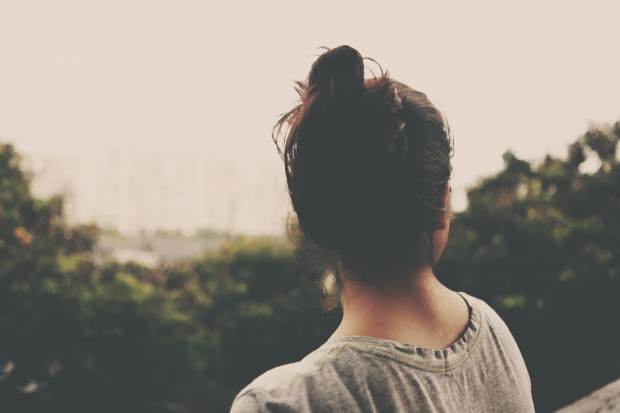 A few years ago I took to the habit of buying a book wherever I go when I travel. I try as much as I can to buy novels written by native authors, and in most countries you can find literature in English for those few stranded tourists who’ve run out of their own stash.

This book is one of my most treasured finds. I got it in a really small bookshop on a corner of a leafy Sydney street, which smelled like the sea and optimism. The owner of the bookshop was in his thirties, rather attractive, and took up an annoyed look as soon as I walked in with my backpacker face. He almost didn’t want to sell it to me, saying I wouldn’t have liked it.

Three dollars lived up to the standards of its introduction perfectly. I loved every page and I often find myself perusing its paragraphs to listen to its words again and again.

“I met her formally in a checkout. It took a number of attempts, all of them embarrassing, before my courage, my pitiful groceries – cottage cheese, Vita Wheats, celery, Coco Pops – and the hard-hearted, unfeeling, trolley-pushing hordes relented or else conspired to permit us to speak. I had hoped she was going to say something smart like, ‘You going to eat all that celery yourself?’ – something that would open the door for the kind of wicked repartee so common in the teen movies of the day. But neither of us watched teen movies until we were much older (when Tanya took a course in the semiotics of them), preferring instead the Bergmanesque tight shot of a languid drop of Scandinavian water reluctantly leaving its metaphor. I half grunted and handed her the cereal.
‘You’ve been here before, haven’t you?’ she told me.
‘Mmm. Coco Pops.’ I smiled back; protoplasm with small banknotes, that’s all I was. She stopped the conveyor belt and the cottage cheese was left stranded between the things she had rung up on the register as belonging to me and the goods of customers not yet reached. Tanya seemed oblivious to the queue that had formed behind me. She brushed her hair behind her ear with one hand and asked me,
‘What’s the difference between a commodity and something else?’
I had no idea what to answer but I knew it was possible to love her, if I didn’t already.
By the time the university offers came out we were already taking each other seriously enough to have become co-conspirators in what really amounted to a form of subterfuge, each with respect to our parents and the issue of our enrolments at university. Our parents, or more specifically my parents and Tanya’s mother, her father having died when she was eight, were made to feel that we were consulting them about our futures but in fact we were consulting only each other.
That we would be attending the same university went without saying. That was really all that mattered. Nothing was more remote to us than the future and, in any event, any discussion of it seemed futile since we knew with certainty that, whatever we chose to study at university and however intensely we studied it, we would still, in the end, be the same middle-class, socially concerned, politically inactive, foreign-film-going, wine and cheese tasters.”

0
WHAT'S ON THE WEB THIS WEEK: IN THE LADYLOOP 27-4-16
FANCY NAIL ART THAT'S ACTUALLY DEAD EASY