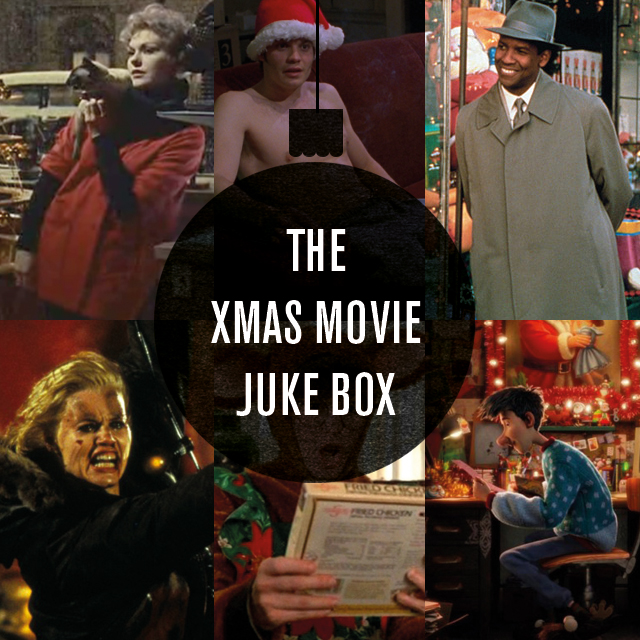 What kind of grinch would suggest that you’re sick of Elf?! Of course you’re not sick of Elf. BUT, in the event that our most beloved Christmas movies like It’s A Wonderful Life, Gremlins, Home Alone, and Die Hard were to also be censored by Hollywood this year – then what else might we learn to love as dearly…? 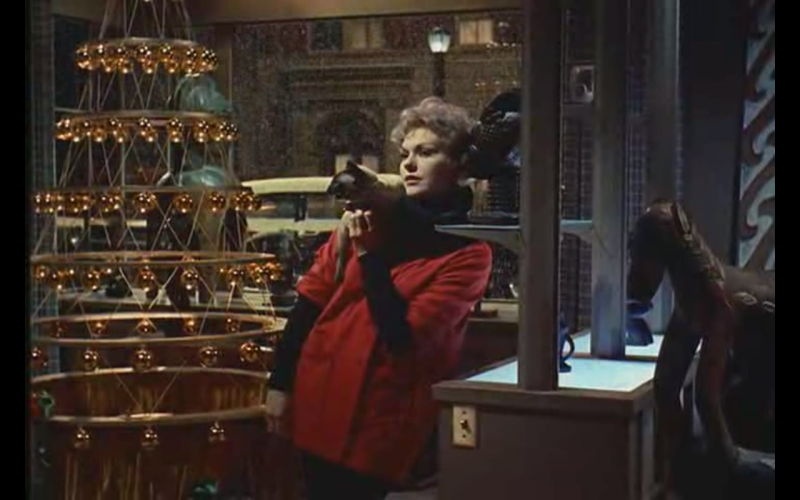 It’s Christmas Eve, and Kim Novak is bored and looking for love. She’s also a witch with magical powers and a cat named Pyewacket. In a distinctly un-festive abuse of power, it’s not long before James Stewart is ditching his fiancée to cosy up to this mysterious cat lady. Heat up a cauldron of mulled wine and settle in for a peculiarly bewitching romance. 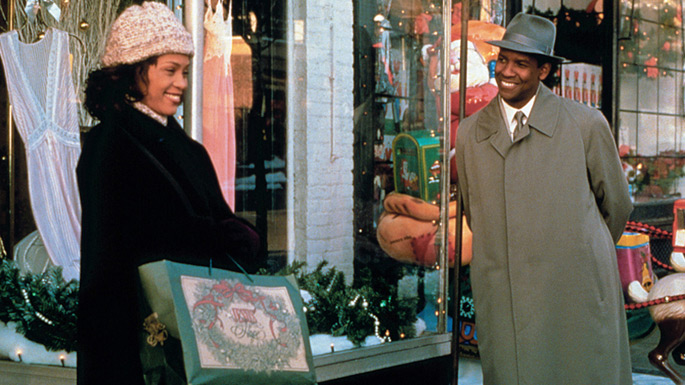 God’s plan to help the pastor of a struggling church backfires when he sends an impossibly charming angel (Denzel Washington) – who promptly falls in love with the pastor’s impossibly radiant wife (Whitney Houston). NICE ONE GOD, YOU AMATEUR. Bung another log on the fire and soak up the heavenly gospel sounds of Houston and the Georgia Mass Choir. 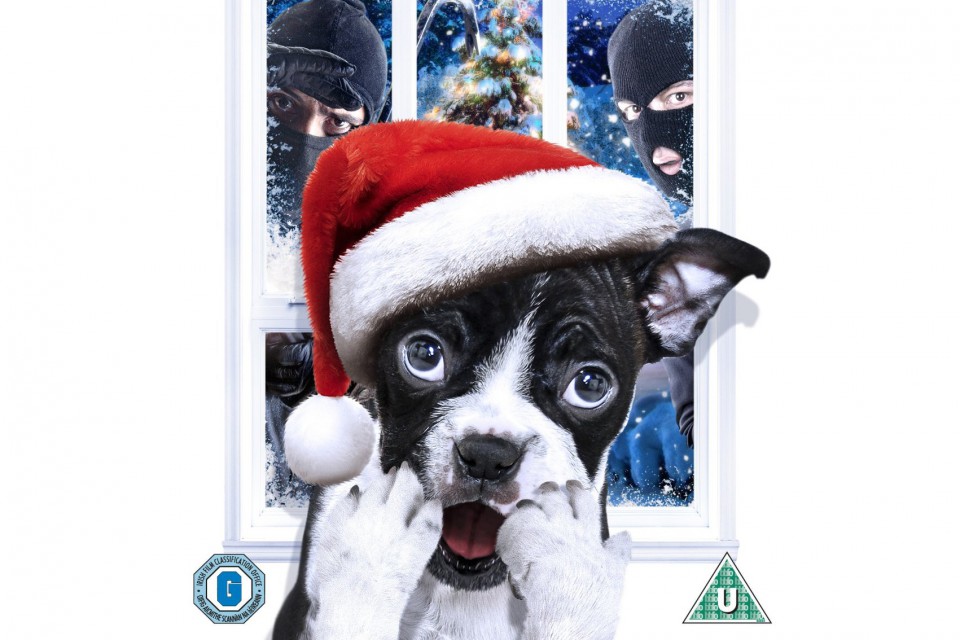 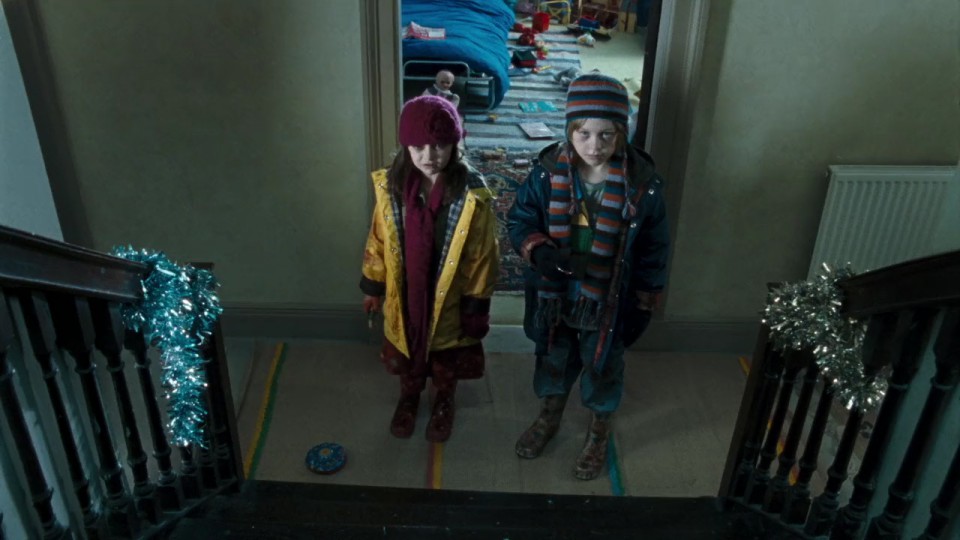 It’s the week between Christmas and New Year at a snowy, secluded family home, and a mysterious virus is affecting the kids… Soon, it’s the parents running wild as their precious tots turn murderous, presumably as revenge for some way lame stocking fillers. Neat on atmospherics and with the right amount of gore, this Brit horror is ideal for festive chill seekers. 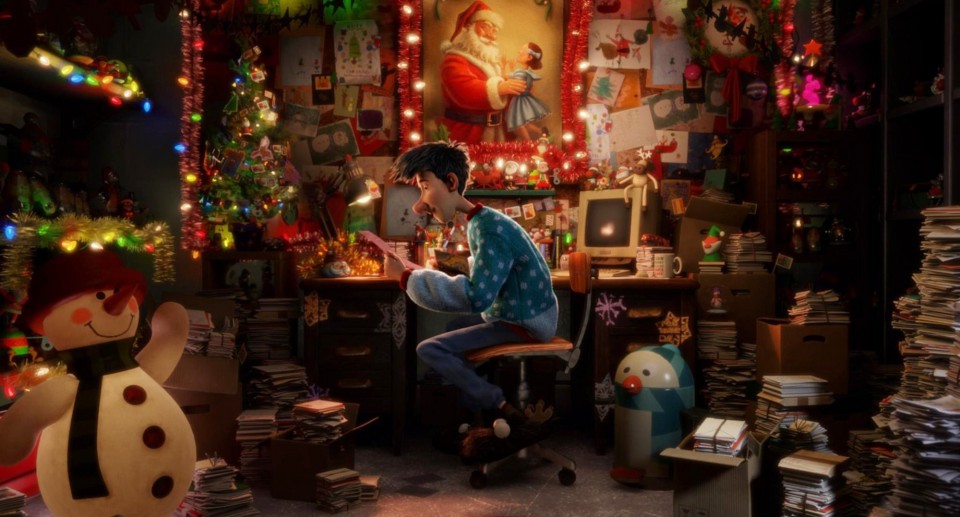 As Santa hangs his hat up for another year, his sweet but cack-handed son Arthur finds an undelivered gift and vows to deliver it before little Gwen Hines wakes up to an empty tree. No other film comes close to Arthur Christmas for its winning combo of charm, wit, invention and just sheer love of Christmas. A luxury cracker with heartfelt bang.

Feeling Christmassy: A sleeping child is assessed as ‘73% Nice’, then has 73% of his stocking filled accordingly. 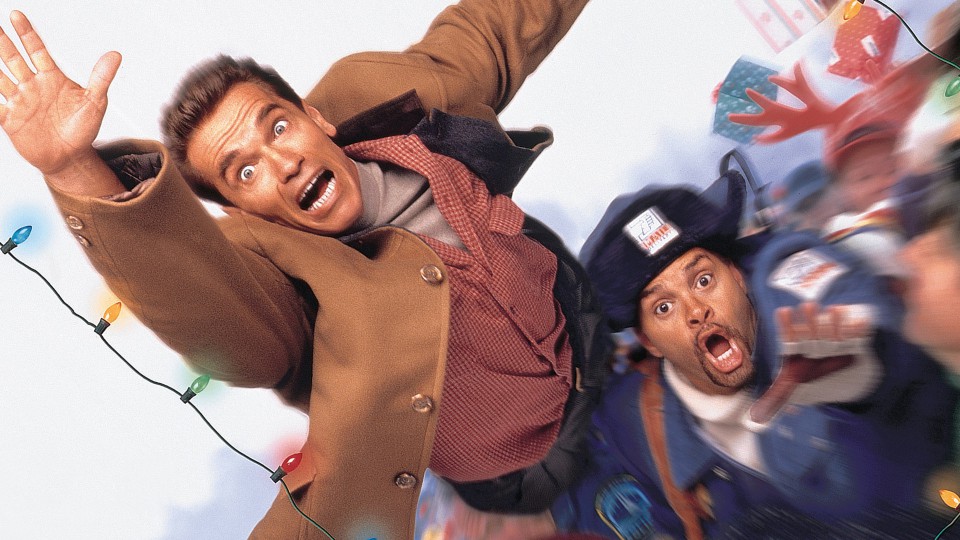 Arnie needs to find a Turbo Man action figure for his whiny, irritant son or face becoming the World’s Worst Dad. It’s easy to sneer at this indulgent shitcircus but Christmas is a time for giving. So, give in to the slapstick! Rejoice in the toy store carnage! Embrace the Christmas ham that is Arnie’s acting! Say gobble gobble to consumerism! You’ll feel infinitely better. 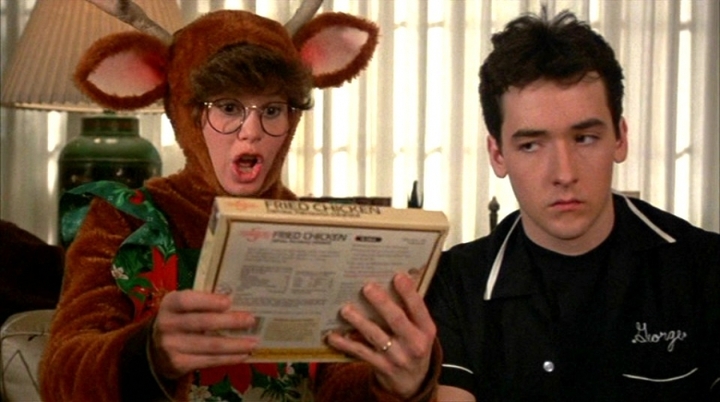 When John Cusack’s girlfriend dumps him (are you crazy, woman?!) for an Aryan ski instructor named Roy Stalin, the heartbroken teen resolves to either kill himself or win her back. Fortunately, a French exchange student, two Japanese drag racers and a stubborn paperboy help him find a happier solution. Watch with eggnog and gingerbread pigs.

Feeling Christmassy: Cusack gets a fried chicken ready meal for Christmas. His dad gets an aardvark fur coat. 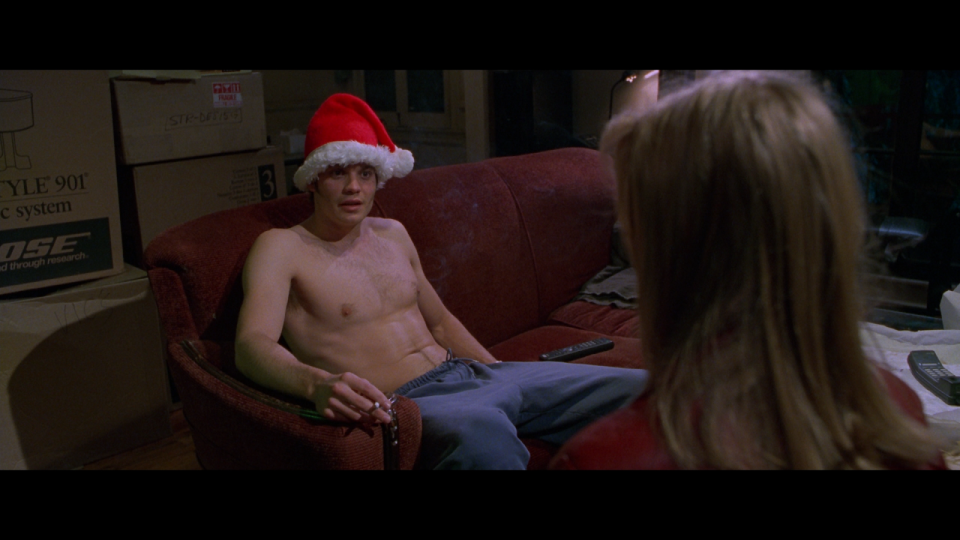 Bungled drug deals, ‘90s raves, gangsters, strippers and pyramid schemes – Go is so far removed from the warm and fuzzy glow of Christmas it’s practically a raging hangover. Like most films that feature Fatboy Slim on the soundtrack, Go is showing its age, but the raucous 20-something comedy still has enough gas in the tank to outrun most of today’s millennials. 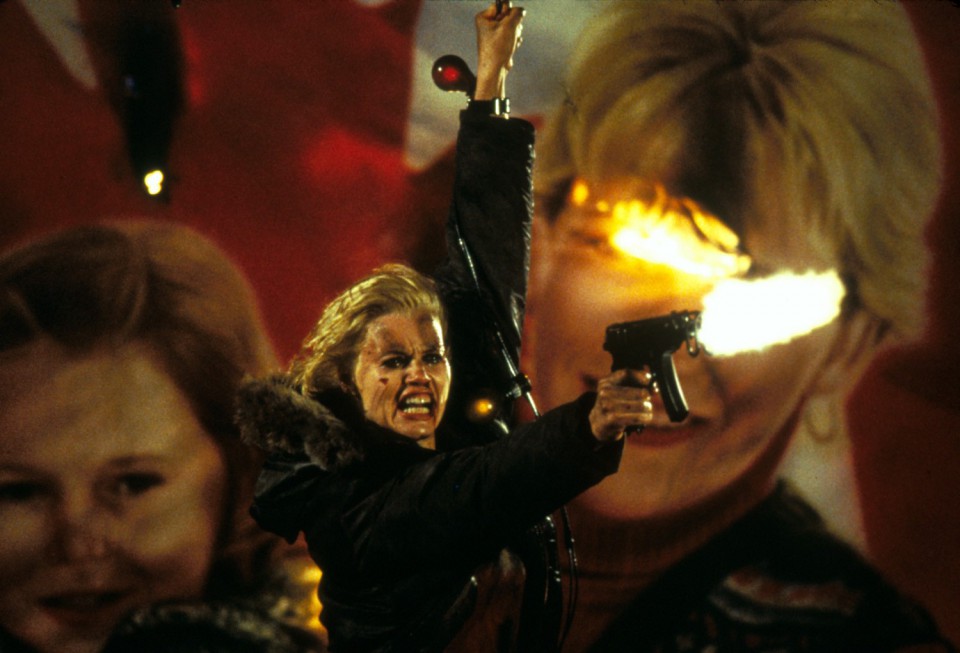 When you’re wrestling over the TV remotes and bickering over who gets the last purple one from the Quality Street tin, spare a thought for Geena Davis, an angelic schoolteacher who’s just discovered she’s a government assassin with amnesia and has to rescue her daughter from a moving truck. With a bomb on it. AT CHRISTMAS! 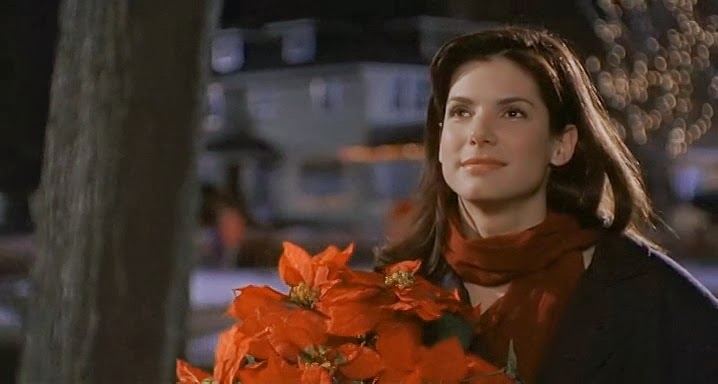 Lonely ole’ Sandy Bullock saves a handsome stranger’s life on Christmas day, then winds up posing as his fiancée when he slips into a coma. Watching the coma guy’s family fall in love with the eternally likeable Bullock is the cosiest thing you’ll ever witness. I actually had a sofa nap whilst re-watching it for this feature and it was spectacular.

Feeling Christmassy: Bullock arrives at her new family’s home with a bouquet of red poinsettia and gazes up at the enormous house and its fancy festive lights. Merry Christmas everybody.