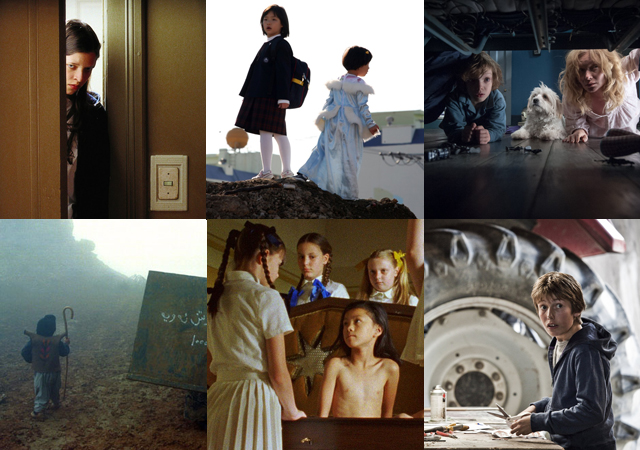 Yes, Point Break is one of the Greatest Films Of All Time and Bigelow is rightly lauded as a filmmaker but it’s a sad state for women in film when your average cinemagoer would probably struggle to name more than one female director off the top of their head.

A recent study revealed that the percentage of women filmmakers behind the 250 top-grossing films has declined to a piffling 7%, so it seems only fitting on International Women’s Day that we board Ladyland Airlines to celebrate some stellar movies directed by women around the world. 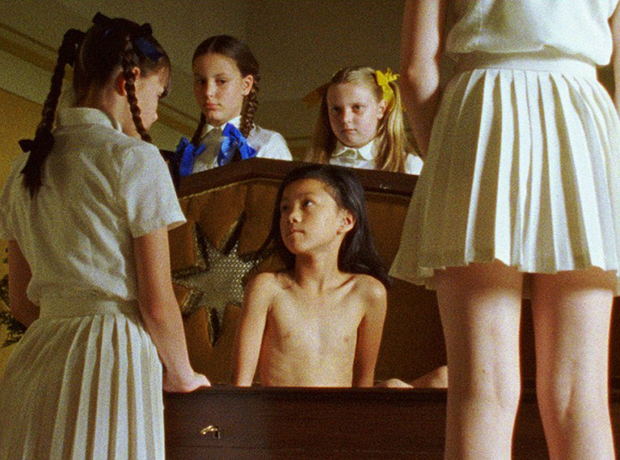 Once a year, new girls arrive – in COFFINS – to attend a boarding school in a secluded forest. The only staff there, including melancholy dance teacher Marion Cotillard, are rumoured to be former pupils who tried to escape and were forced to stay as punishment. Sumptuous and graceful but with a cold, creepy undercurrent of WTF, this singular take on childhood and femininity is truly mesmerising.

Where in the world? France 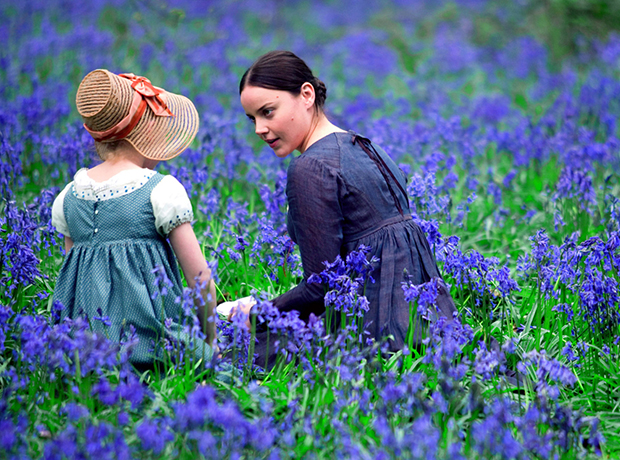 As someone whose understanding of poetry is limited to the one that starts ‘Milk, milk, lemonade…’, I was surprised to find myself quietly sobbing by the end of this doomed love story of poet John Keats and handy seamstress Fanny Brawne. Quite an achievement for a film that savours simplicity and restraint – except perhaps for Fanny’s stonking bonnets and triple-pleated mushroom collars.

Where in the world? UK and Italy 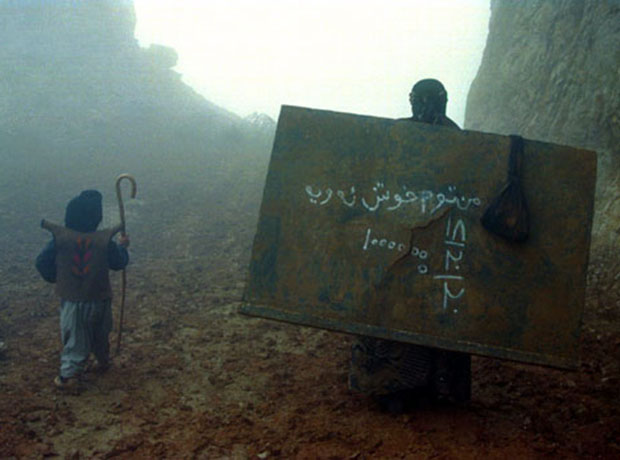 A group of itinerant Kurdish teachers roam the volatile Iran/Iraq border with giant blackboards on their backs, looking to share their skills in exchange for food or money. Between groups of teen smugglers and elderly nomads, it’s not long before their blackboards are needed for more urgent matters than your basic arithmetic: as a shield from gunfire, a stretcher, a dowry, a washing line… This Cannes Jury Prize winner is bound in realism but there’s a flash of the surreal in there too. A captivating watch.

Where in the world? Iran 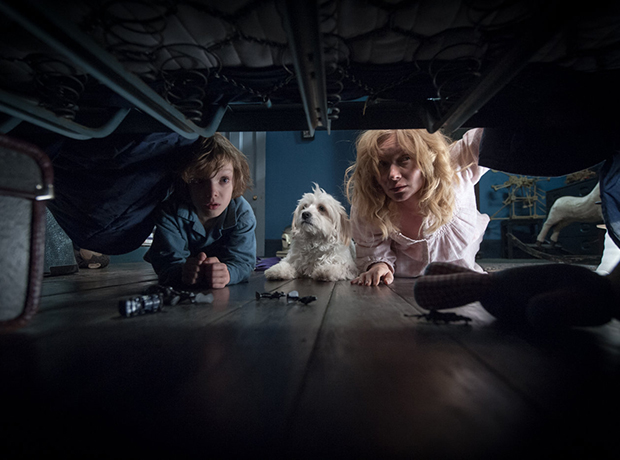 Grieving the death of her husband, Amelia is feeling increasingly disconnected from her son (to be fair, that kid is a bloody handful). When the menacing Babadook arrives in their lives, it threatens to destroy their relationship (and my nerves) entirely. Beyond the brilliance of its ghoulish bogeyman is a fearless portrayal of a parenting taboo – that motherhood is a sometimes alienating, laborious and downright miserable experience. Which is entirely commendable.

Where in the world? Australia 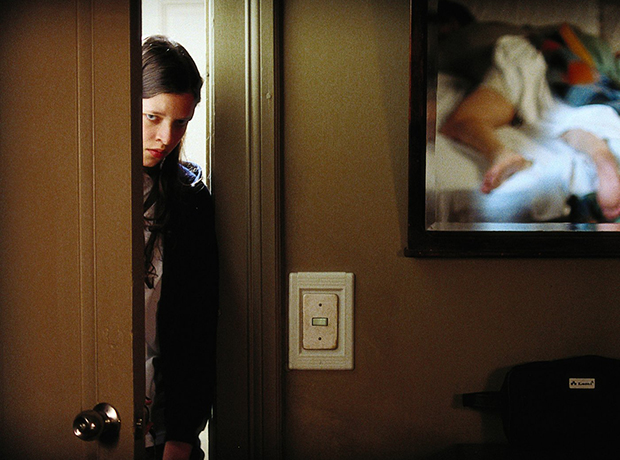 Can’t a girl enjoy a Theremin street performance without an older man rubbing himself against her anymore? Apparently not for young Amalia. But rather than headbutt him and call the fuzz, she’s conflicted with both sexual desire and a duty to help save him from sin. An understated, almost claustrophobic drama exploring the kind of blurred lines around good and evil that would make even Robin Thicke back away uneasily.

Where in the world? Argentina 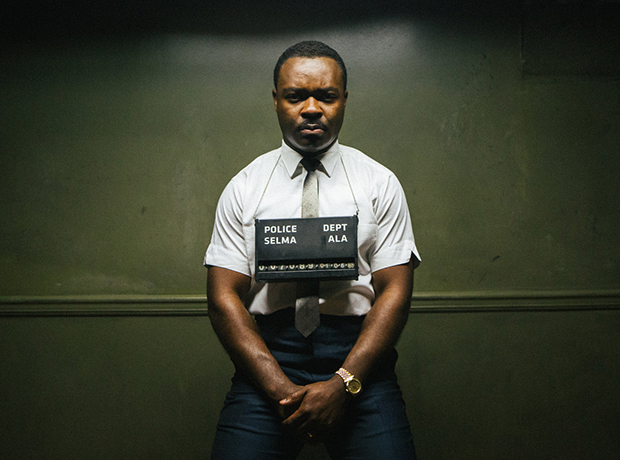 Hotfoot it to the kino while it’s still showing; an inspirational tale of resistance and solidarity during the 1965 voting rights marches from Selma to Montgomery, led by Martin Luther King Jr. Neither preachy nor stuffy, Selma is powerful storytelling in its own right, but released in the shadow of last year’s Ferguson protests and the #BlackLivesMatter movement across the US, its timeliness packs an additional, devastating punch.

Where in the world? USA 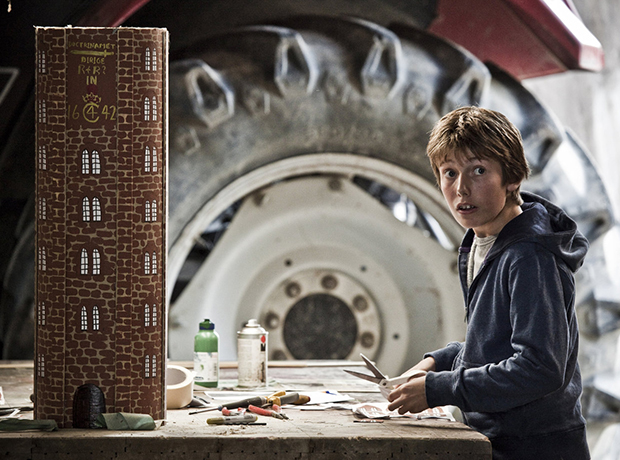 Elias is a sweet-natured boy whose endearing buck teeth bring all the boys to the yard – to bully him. When new boy Christian arrives with some serious anger management issues, it’s not long before one of the bullies has taken a battering and the two outcasts become friends. This Oscar-winning melodrama comes loaded with daddy issues and ruminations on masculinity and how we respond to violence – and is pretty compelling as a result. Lol – MEN – amiright, ladies?

Where in the world? Denmark and Sudan 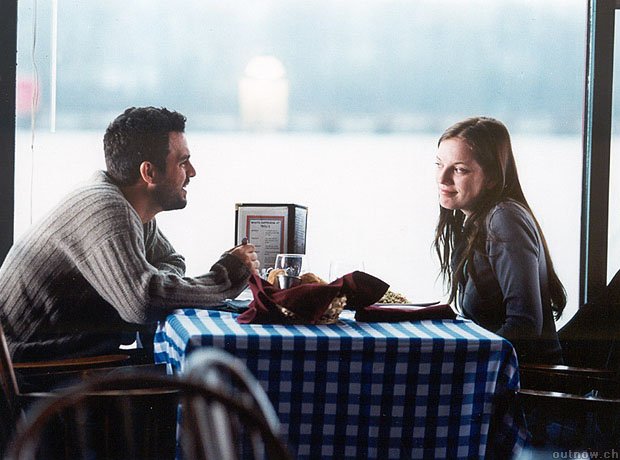 When Sarah Polley is given two months to live, she decides not to tell her husband and impossibly cute kids. Instead, she makes a private bucket list – primarily geared towards helping her family move on after her death (noble), but also managing to engineer some extramarital sex with Mark Ruffalo (SAVVY). Like Bright Star, this indie drama opts for tenderness in humdrum normality over grand Oscar-baiting ham, which incidentally is my new rap name.

Where in the world? Canada 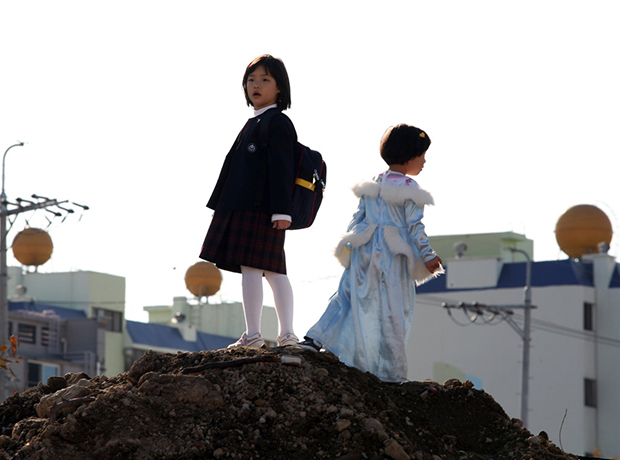 Directed by So Yong Kim

If you see only one film about two little girls barbecuing grasshoppers in your life, make it this one. Young Jin and Bin are sisters, left with their aunt indefinitely whilst mum goes off to look for her missing husband. Their gradual realisation that mum may not be coming back is truly heart-breaking but this sparse, sombre drama is also strangely uplifting in how adaptable, enterprising and resilient little ones can be. One grasshopper or two?

Where in the world? South Korea 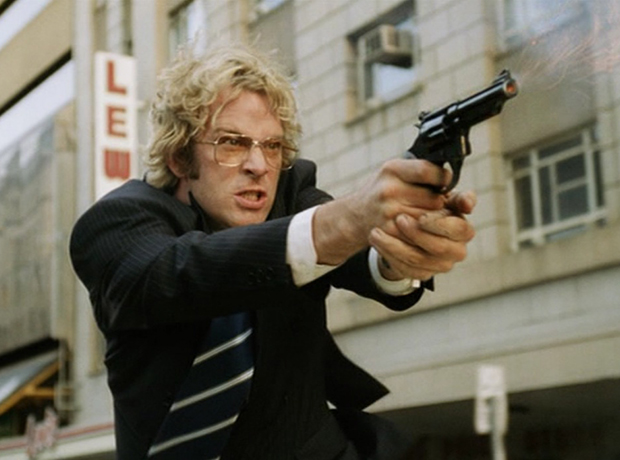 Where in the world? South Africa and USA