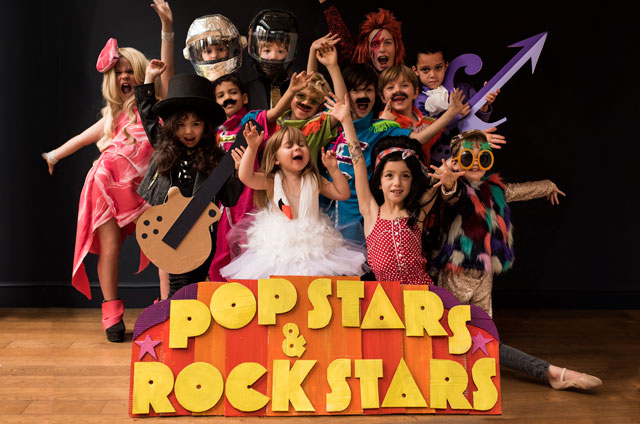 Posted at 07:29h in ARCHIVE by Emma Scott-Child
Share

This is probably the most exciting thing that has ever happened here in Ladyland.
We’re announcing the theme for Camp Bestival 2017!!
Drumroll please….

Time to dust off your air guitar and golden hotpants! Here’s some outfit inspiration for you.  Thank you to my fabulous models for all of your rocking attitude, watch out Camp Bestival these guys might just to steal the show! 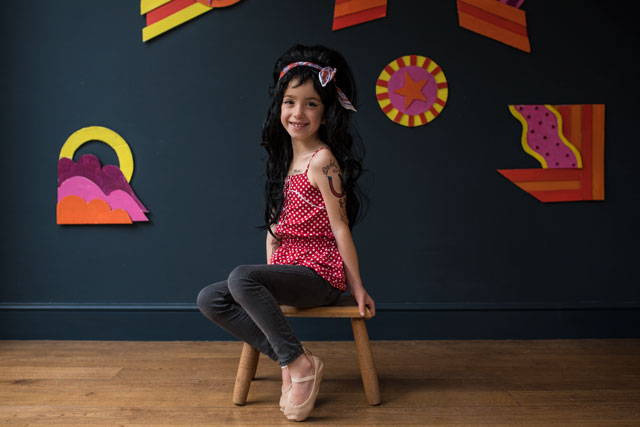 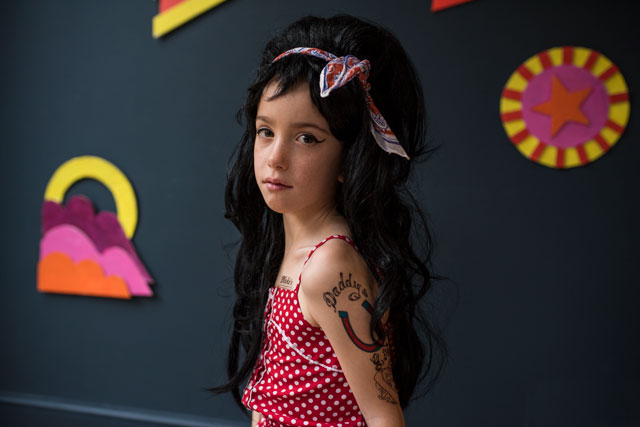 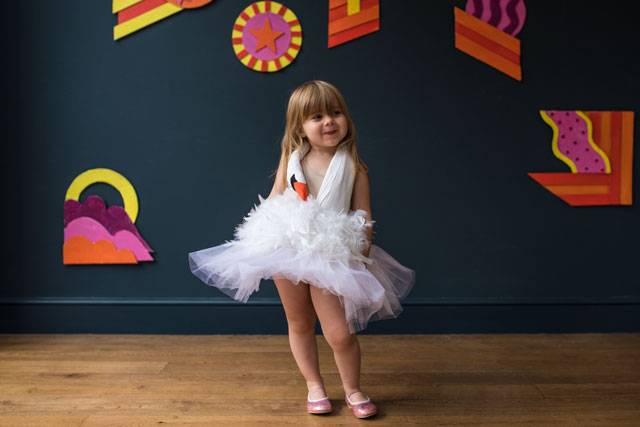 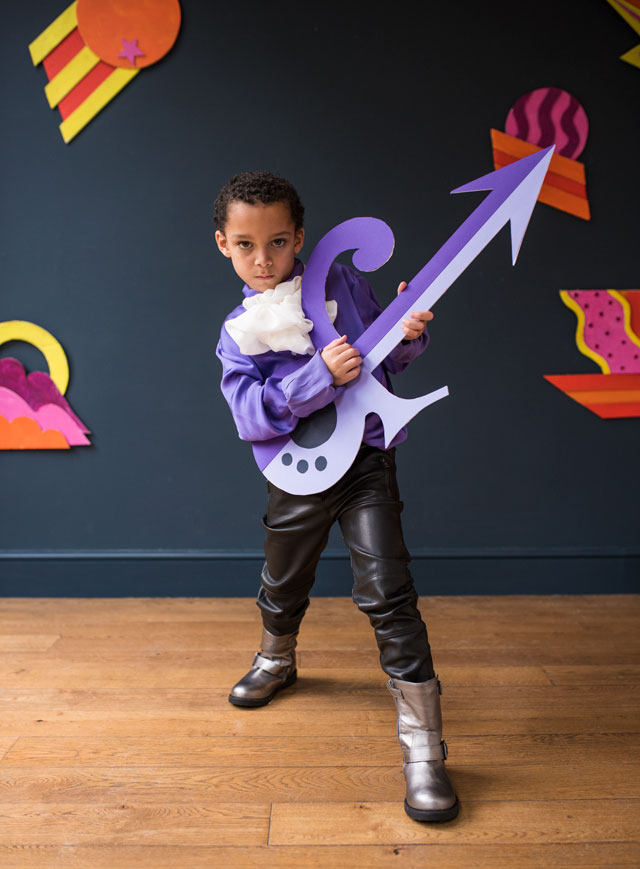 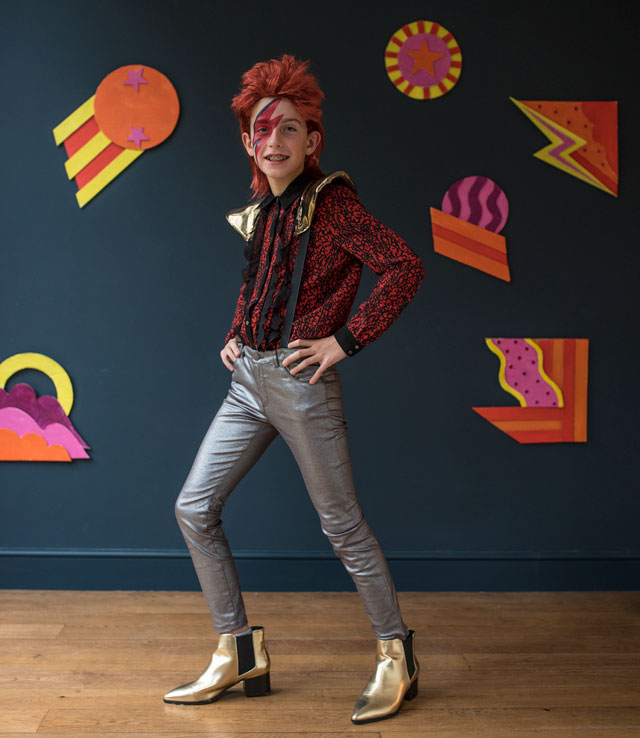 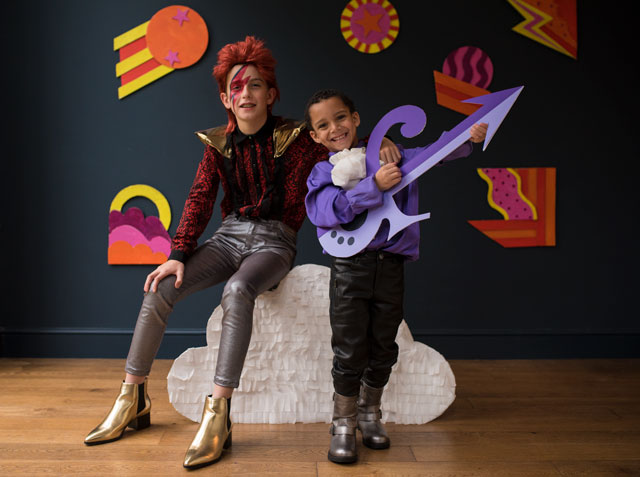 Charlotte and Dalia as… 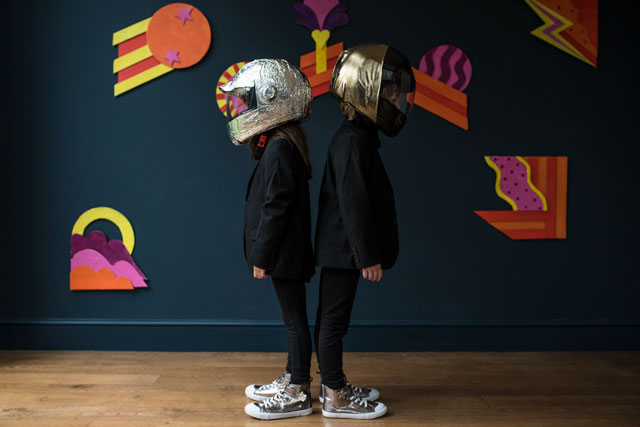 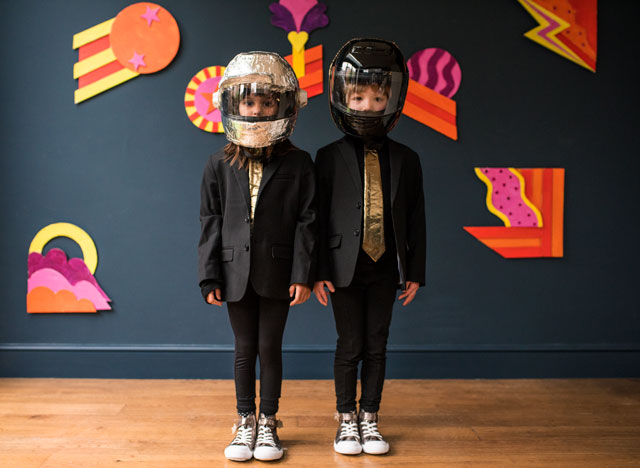 Ryan, Horace, Jack and Elliot as… 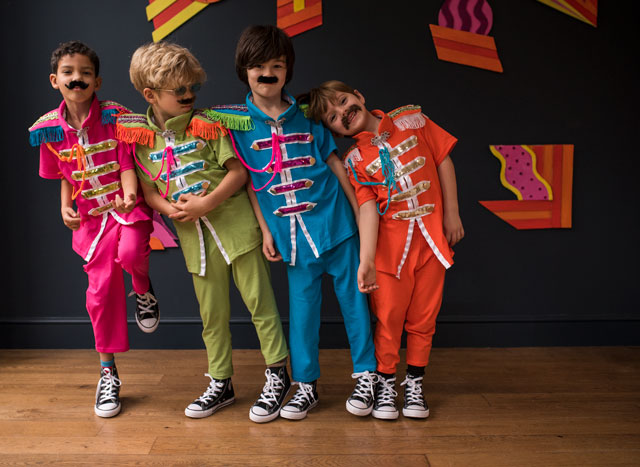 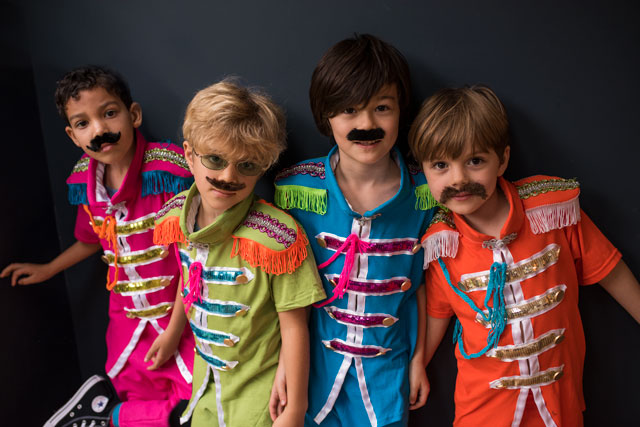 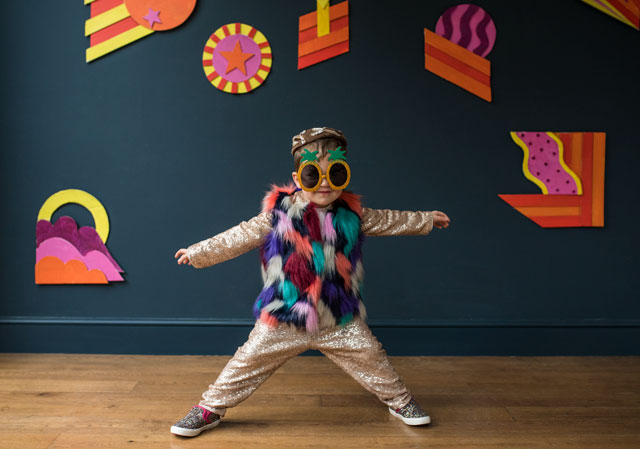 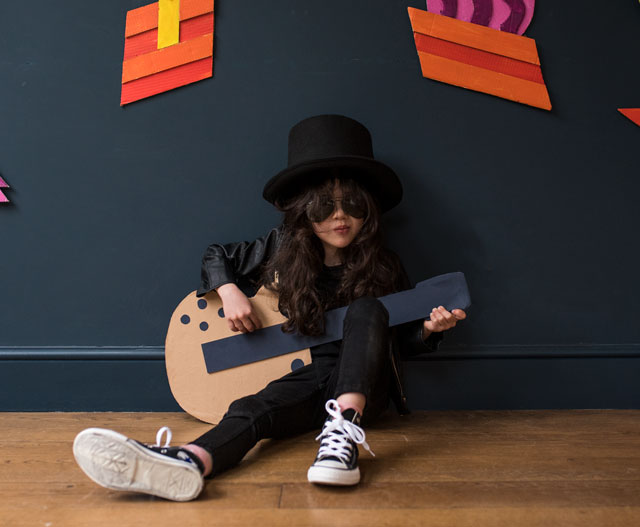 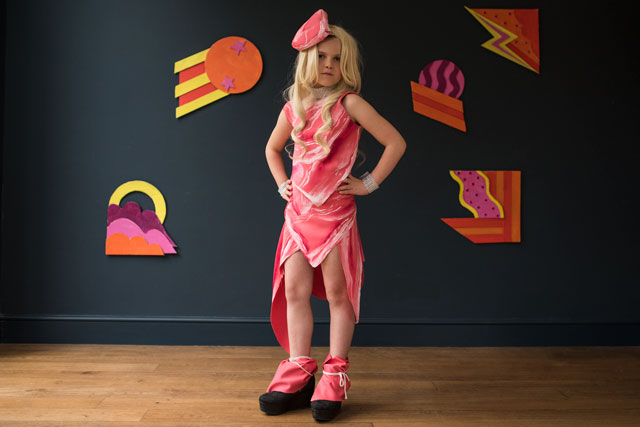 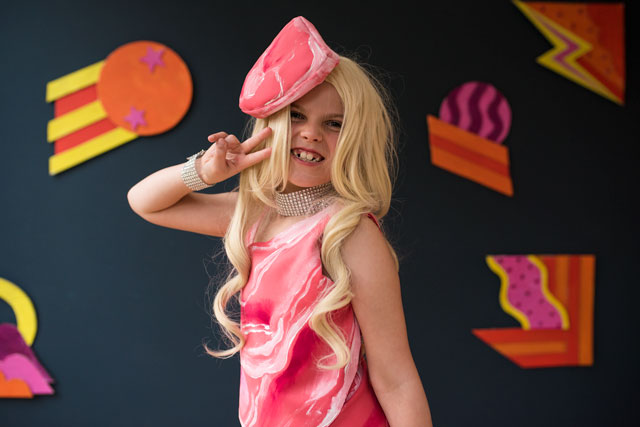 If you’ve landed here by accident and you’re thinking, ‘What the hell is Camp Bestival?’ Imagine this; A music festival designed especially for families… that doesn’t mean it’s all Twiglets and puppet shows. They cater for the WHOLE family. Mum and Dad and the kids. Last year we managed to catch Fat Boy Slim and Django Django… as well as Mr Tumble. There’s also the world’s biggest bouncy castle (aka the pelvic floor workout of doom), amazing food trucks – my husband disappeared at one point and returned with a lobster roll! – comedy, science, craft, films, extreme sports all in Dorset. Basically something for everyone. Everyone there has kids, so the atmosphere is really friendly. People get it, they help each other out.

There’s also a bar with a sandpit in it…. or a sandpit with a bar in it… you decide, either way, it’s everyone’s happy place.

You’ve got until July next year to get your costume sorted – which means I’ll need to get working on my Gwen Stefani abs now so I can wear this outfit! Ha! Yeah right!.

Huge thanks to Camp B for making this happen! See you in July!