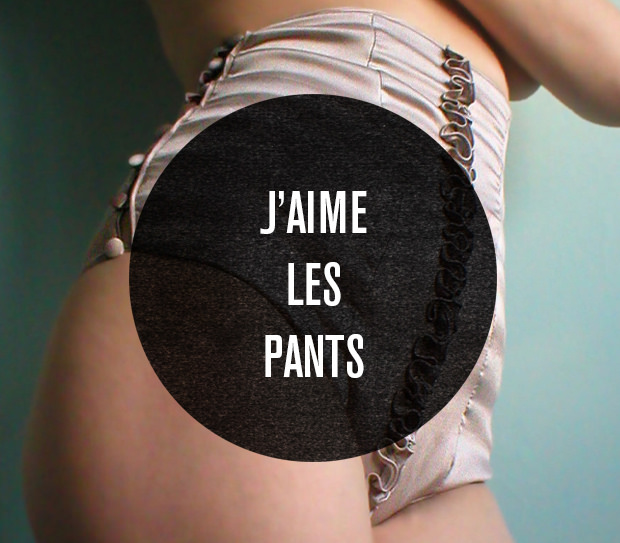 Posted at 09:09h in ARCHIVE by Ruth Howes
Share
Two weeks ago I finished an art commission for a friend who lives in Paris. Not having been on any excursion requiring a passport for some time, I complained audibly about the cost of international parcel carriers and after an appropriate pause, booked a Eurostar ticket (at equivalent expense but least said, soonest mended) ready to hand deliver the picture.

In anticipation of the trip my brain was awash with all predictable romantic associations Paris has to offer. The architecture; the great big Seine; endless cafe hopping; secret cigarettes; floating in and out of the metro under the fabulous art nouveau Métropolitain signs; sauntering around boutiques in the Marais. An excessive intake of patisserie; close attention to the small ‘gifts’ left by small dogs on the pavements and flair at coquettishly dancing over them; wanton ill attention to my agape day bag with its too visible contents, and, especially, excitement at how darn inexpensive a kilo of Blvd de Belleville market olives is.

Reading around and further fuelling this private party in my mind, I came across this article in Condé Nast Traveller, which is well worth a read. It’s insightful, inspiring and hilarious on the subject of Parisians and their pants – their lingerie, briefs, knickers, undies – whatever description one would give one’s most delicate sartorial assets.

When you travel without kids, you tend to up the ante with your capsule wardrobe, don’t you? More time to consider dressing when you’re not rationalising European breakfast cereals at dawn. Most likely fewer spillages and drool smears. In this ante-upping, do you apply the same effort to your underwear selection? The same effortless effort a Parisian lady would have us believe she applies to her daily smalls? 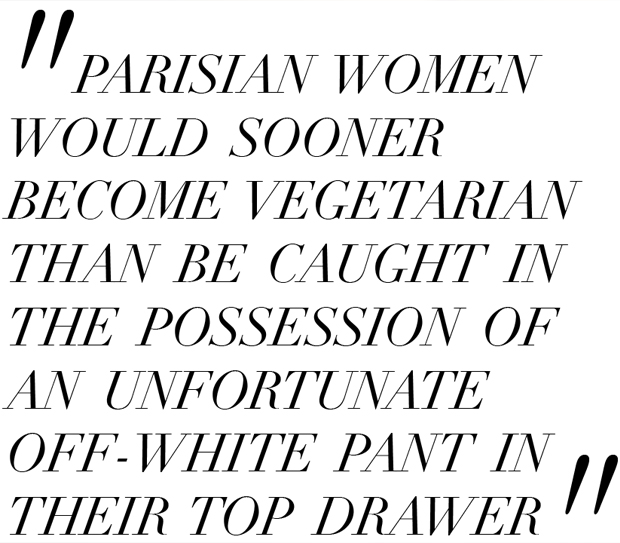 I’ve found nothing to the contrary that Parisian women, all their mothers and indeed grandmothers would sooner become vegetarian than be caught in the possession of an unfortunate off-white pant in their top drawer. And the notion of dressing one’s breasts in a bra from which the boning has burst through from years of service is positively execution worthy.

The impressive lingerie heritage Paris has is underlined by the fact there exists a French Knitting and Lingerie Federation. Seriously. This respect for the materials, design and manufacture of the smallest of smalls is mirrored by the ideal that a Parisian woman respects herself enough to realise she deserves beautiful items of underwear at all times, not just special times, and whether anyone sees them or not.In fact, let the seam be seen and let the lace detail show; who cares if you see a pantyline. A Parisienne loves good underwear and is fine about you knowing it. Be it Sabbia Rosa, Carine Gilson, Odile de Changy, Simone Pérèle, Lejaby, Huit, or any other of the French-grown crop. (I’ve purposefully not included the likes of Coco de Mer on this list being a bit on the loose side if you know what I mean, and we are an outwardly sophisticated lot, but if you fancy something like that you should have a look because they have lots of good ideas.)
And so I come full circle. This feeling of being ‘bien dans sa peau’ as French ladies are (as pointed out by my pre-Paris reading), would not be for the ladies of Paris alone. Having attended carefully to my modest packing, I would embrace my 2.5 days with measured gusto. The aforementioned Federation would be (quite) proud.

Getting back into the daily habit of the kind of smalls that you could call pulse-racingly exciting – the ones you had in the days before supermarket multipacks of black high legs seemed like a good idea – is a good thing to do. It’s too easy to think that as it’s not on show, average-undies wearing is okay. But perhaps having something (even just a bit) more special on your skin is a cheering, empowering thing to do for yourself. It’s created quite a mystique for the French femme, after all.

Peruse these undergarments and be assured that it’s not only the French who excel in interesting lingerie – I’ve rather warmed to art/textile knicker gurus Strumpet & Pink, handmade in Great Britain, no less. 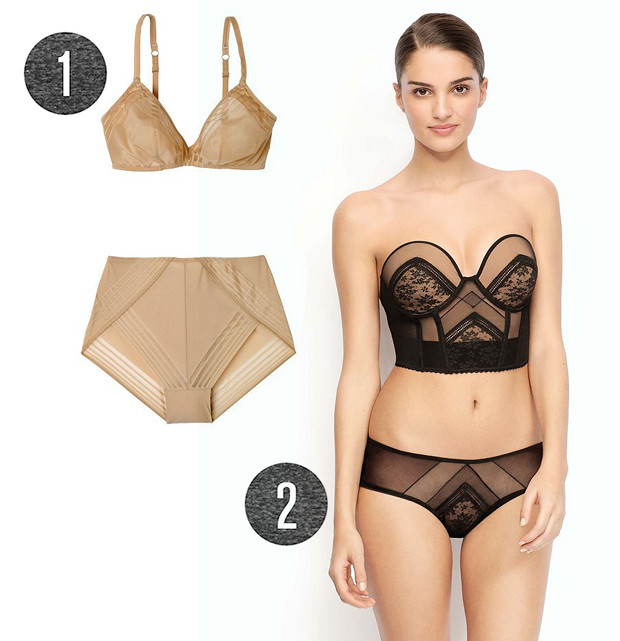 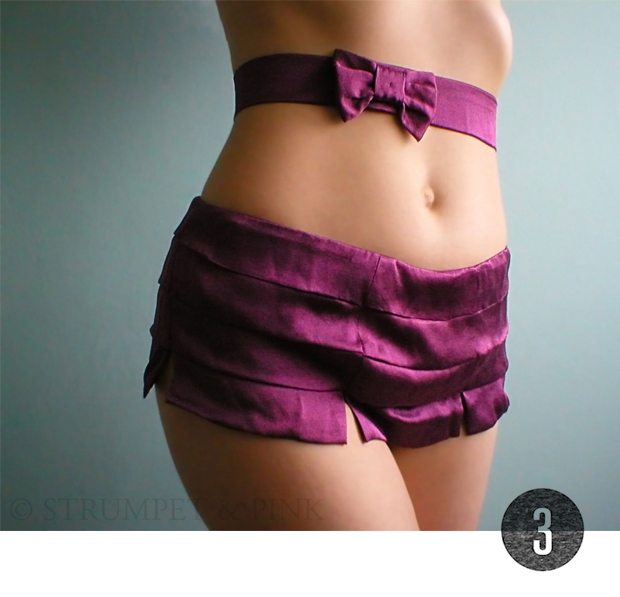 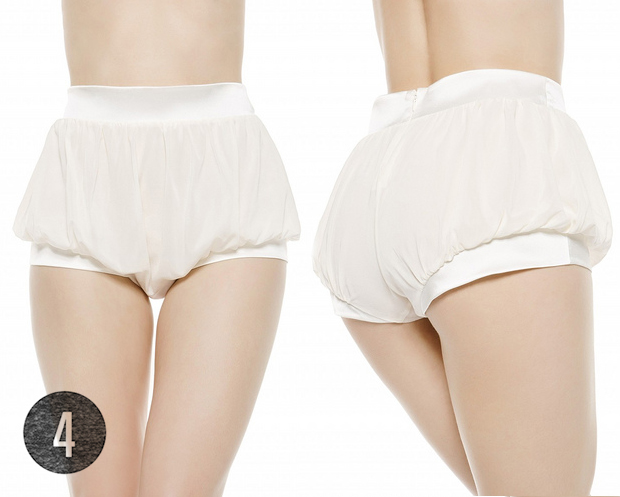 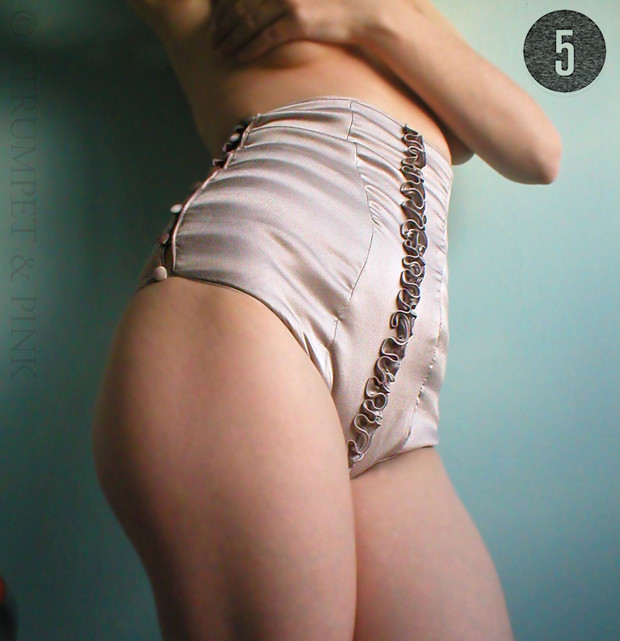 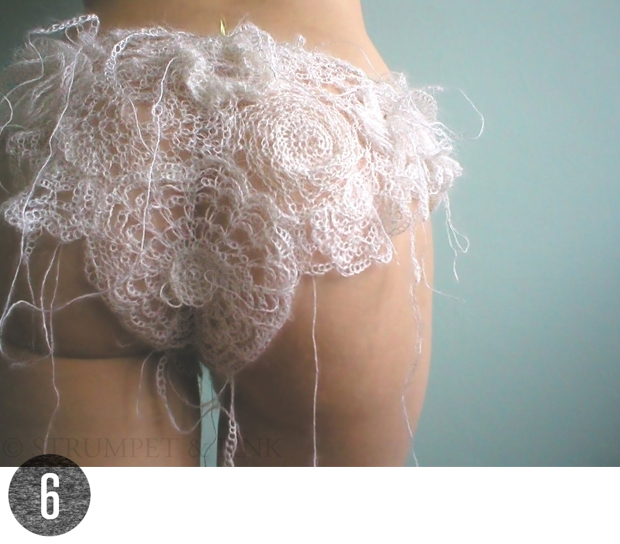 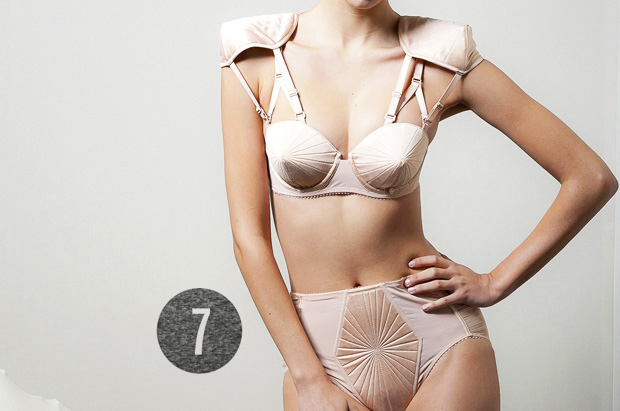 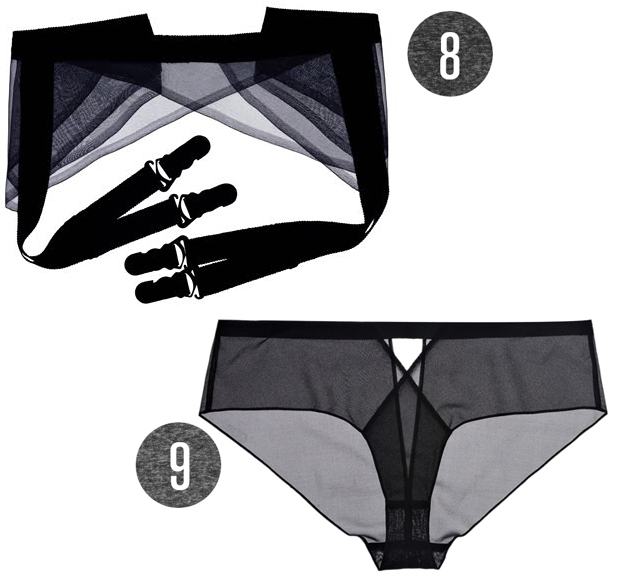 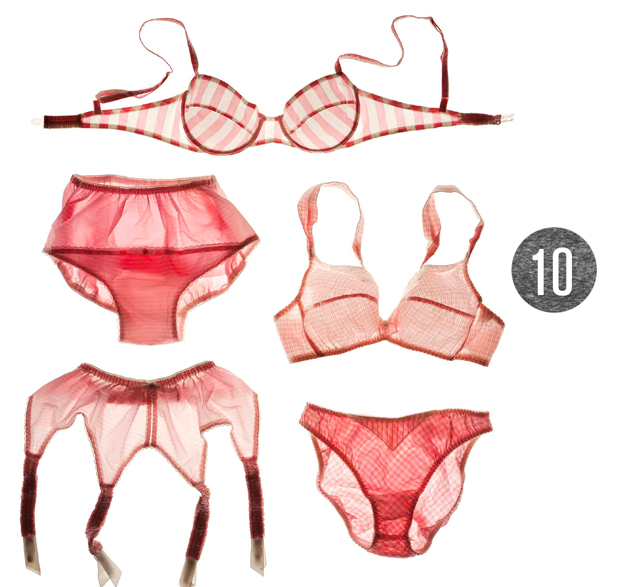 1&2 are from collections by Huit.

3-6 are from Strumpet & Pink, the collaboration of British artist and designers Lisa Morgan and Melanie Probert.

7 is a set from the collaboration between La Perla and Jean Paul Gaultier in 2011, when he designed for the Italian brand an exclusive 23-piece collection – ’a celebration of the female body’. Gaultier is quoted as saying: “Lingerie is part of my DNA and of my heritage”… so French.

8&9 are lingerie by Jean Yu. A Korean-born designer working from New York. She is described as having an architectural approach and seamless technique; perfect credentials for smalls.

10 is taken from the 2012 exhibition ‘Lingerie Francaise – XIX-XXIe siecles’ (French Lingerie – 19th-21st Century). Joined at the event by seventeen no less of the largest brands in France, this exhibition cemented France’s reputation for the finest smalls.