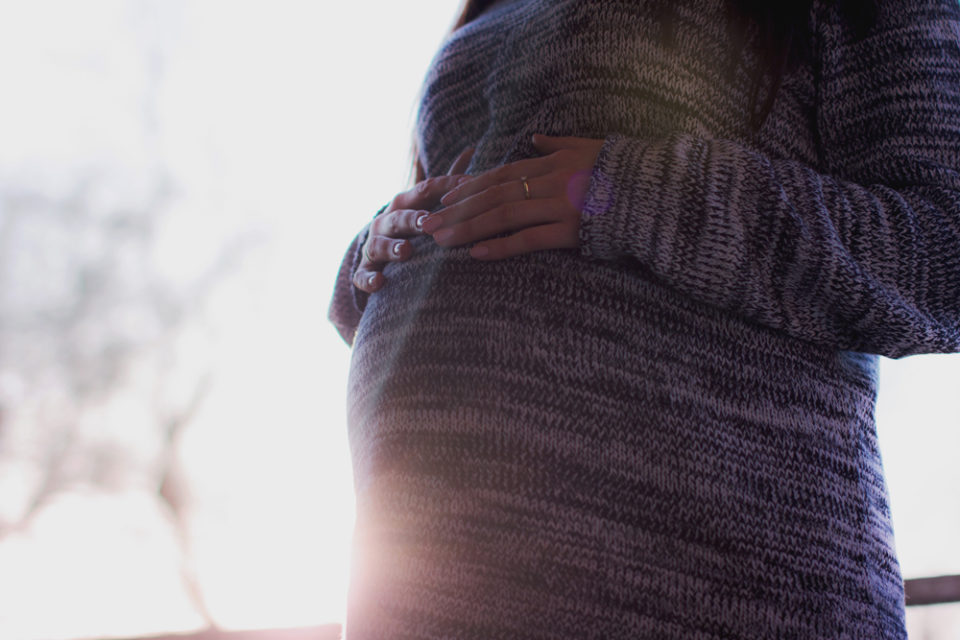 03 Aug WHY HYPNOBIRTHING WORKS, EVEN WHEN YOUR PLAN DOESN’T

It was the hottest day of the 2011 and I was being induced at 42 weeks. I’d done NCT classes but still found myself totally unprepared for what came next. The long labour, epidural and emergency caesarean were not part of our plan. My husband felt powerless and I felt totally out of control, with no choice and no tools to help me cope.

Our son Joseph was born healthy: that was the main thing, but it was a pretty traumatic birth experience for us all. One that took me 6 months to get over both emotionally and physically. I felt as though I was starting motherhood flat on my face and my refluxy baby seemed to agree.

While pregnant, I’d written off hypnobirthing as too alternative for us. But as I tried to make sense of my labour, I began researching it and soon discovered all the things we would have done differently if only we’d known. So many pitfalls we could have avoided! Birth is as natural as we get, yet tension can hinder labour’s progress and lead to medical interventions. Joe’s birth was testament to this.

Hypnobirthing was practical and logical, based on ways to stay calm so that the hormones needed for a smooth and comfortable labour can flow. It combines education (knowledge really is power) with breathing and relaxation techniques that couples practice at home.

As a practitioner in Neurolinguistic Programming (NLP) I decided to train as a hypnobirthing teacher. I strongly believed that a positive pregnancy and birth was the best way to start motherhood – feeling confident and resourceful rather than the opposite. I’d also use my training for the birth of my second baby, whenever that would be.

What I didn’t reckon on were the challenges I’d face getting pregnant again, or how much hypnobirthing would help me cope. I had two miscarriages, and although it was a stressful time, I used strategies like positive affirmations, breathing and relaxation techniques to stop my worries consuming me entirely.

Pregnant once more, I had a big bleed – miscarriage number three, I thought. A few weeks later I visited the early pregnancy unit at Kings to investigate possible causes. To my complete surprise, the sonographer told us there was in fact an 11 week-old baby kicking around in there. It felt like a miracle. Still does. She’s called Iris.

Even during complications in my pregnancy with Iris I used hypnobirthing to stay calm and focused. I had her at home (known as a VBAC) and her birth was the exact opposite of Joe’s. My husband knew how to help – he had a defined and important role to play. I trusted my body and baby to work together and managed the most full-on moments peacefully. Iris was born content and alert and I was eating pizza in bed three hours later. Yes it was epic and hard work, but it was also incredible and awe-inspiring.

My experiences, as well as NLP and mindfulness, have informed the hypnobirthing course I teach now. I’ve honestly never had such conviction about anything, because I’ve practiced what I teach and I know how well it works. I also know how crap it feels to be out of control during labour and the knock on effect that has on motherhood. So I want to help as many women as I can to have an empowering pregnancy, birth and start to life with their newborn. Whether it’s at home, in a birth centre or labour ward, I want them to feel like they have choices and can make informed decisions, so that even if things don’t go to plan, they have tools to stay calm and strong. 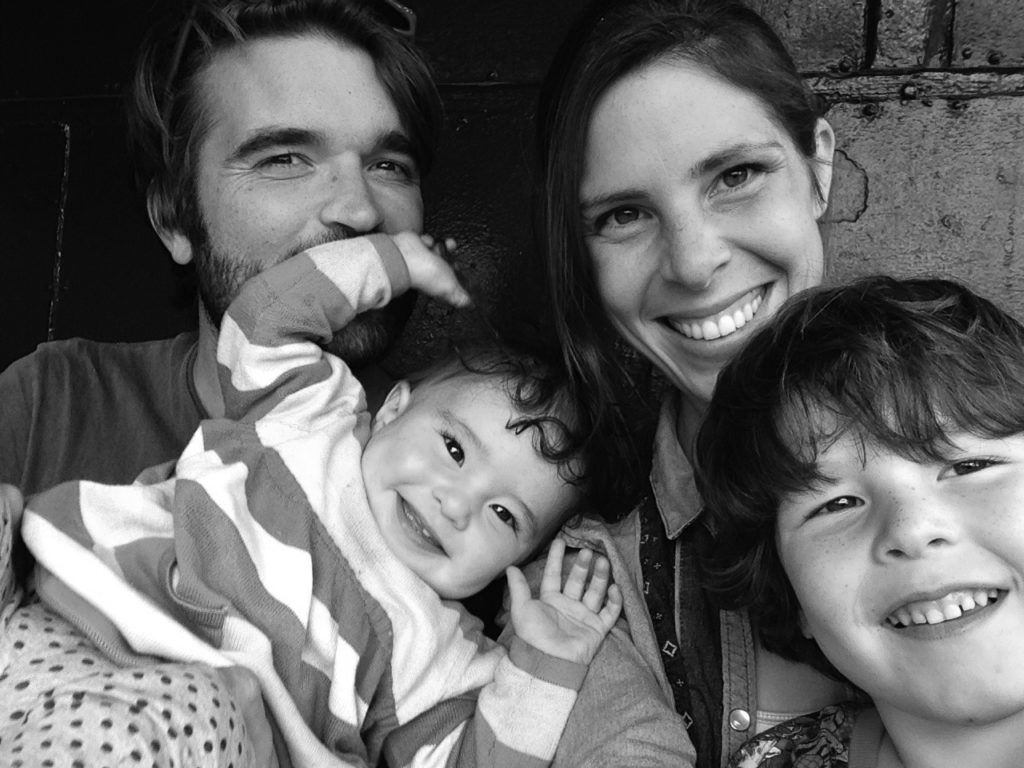 Breathing is the quickest and simplest way to bring ourselves back when we go off centre. If nothing else, do this three times when something stresses you out.

Tune into your breath by noticing that as you breathe in, the air is cool and as you breath out, the air is warm. Next, you can allow your breath to go deeper, increasing the flow of fresh oxygen to your body, slowing your heart rate and calming your mind. Simply make the out-breath longer than the in-breath. Ideally, breathing in through the nose and out through the mouth, jaw relaxed. I still use this daily, especially when my kids are playing up!

FOCUS ON WHAT YOU WANT

Us humans tend to seek out evidence to prove whatever we believe to be true. If someone believes that they are ‘no good at relaxing’ or ‘not cut out for birth’ they will look for proof. The failed meditation attempt or the low pain threshold when they go to the dentist.

The problem is, the more these limiting self beliefs are allowed to set in, the more our body will follow and behave in exactly that way. So I ask people to tune into their own set of limiting self beliefs and start to look for proof of the opposite. Those moments when they stay calm in a crisis or when they discover inner reserves of strength. Also with birth, seeking out positive birth experiences is a great way to challenge the assumption that it has to be awful.

GET OUT IN NATURE

Research tells us nature is wonderful for mental health. We don’t need science to tell us that though. It feels GOOD to get outside. Top up your well of resources by filling your lungs with fresh air and filling your eyes and heart with trees, sky, clouds and rivers.

Zoe’s mum once told her she wouldn’t find a ’cause’ she was passionate about, it would find her, and that’s exactly what happened with hypnobirthing. As the woman behind Peckham’s The Hypnobirthing Place she runs voluntary courses as well as private and group classes and donates 10% of each course fee to charities providing safer births for women around the world. Because too many women do not get the chance to have a safe birth, let alone a positive experience.