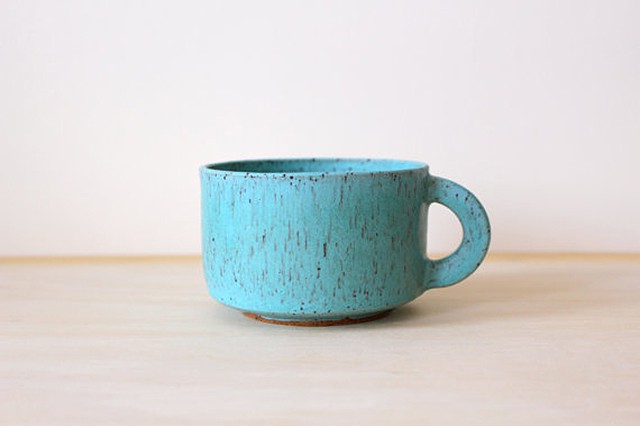 12 Oct IS IT TIME TO RETIRE YOUR UGLY MUGS?

Posted at 11:36h in ARCHIVE by Emma Scott-Child
Share

After having afternoon tea at Margherita‘s house recently, my husband said to me, “Why can’t we have nice mugs like them?” It’s a good question. Their mugs are artisanal, hand-crafted and look like they’ve been plucked from a workshop in Portland via a Kinfolk Magazine shoot. Poignant mugs, made with sincerity. Made for sipping organic, herbal tea while wearing cashmere.  I have major tableware envy. And that’s when I realised that there are two types of people: those with ugly mugs, and those with poignant mugs.

Ugly mugs are cheap, sarcastic and hideous to look at. They are passed from house to house, given as joke presents or rescued from car boot sales for their kitsch value. You don’t drink organic, herbal tea from an ugly mug, it’s more likely to be builders or Nescafe and you’re wearing a tracksuit. But ugly mugs end up becoming old friends.

I was recently reminded of a Melrose Place mug which had travelled with me in my 20s to every shared house I lived in. Given the frequency of drama that followed me around then, there’s a good chance the mug actually contained the spirit of Melrose Place within it. When I left it behind in Sydney I gave it to my friend Monica – who I knew would give it the love it deserved, and she now gives it pride of place on her desk.

Other old friends include the ‘Matthew’ mug, which we had for years, even though no one could remember living with anyone called Matthew. The royal wedding mug with Prince Harry on it due to a brilliant Chinese misprint. There’s the hugely oversized Sports Direct mug. If you see someone drinking from that one you know they are hung-over. Possibly the best Secret Santa gift ever, matching his ‘n’ hers ‘Pimp’ and ‘Ho’ mugs, which change ownership depending on who’s got the biscuits. Friends of ours had a ‘Homo’ mug that would always be given to tradesmen for a laugh.

I think my favourite though, might be the ‘World’s Greatest Husband’ mug. It was bought from a late-night chemist as an apology but has now become a bit of a running joke because it gets used with passive aggression if someone is, perhaps, not being The Greatest that day. “Here’s your tea, Dear” *slam it down on the table*.

I do aspire to being a household of poignant mugs one day, when the Pimp and Ho finally retire – I might even feel like a real grown-up. So if you’re looking to make the change from being a house of ugly mugs, here are nine beautiful options for you. If, like me, you’re not sure if you’re ready, number 10 is for you. 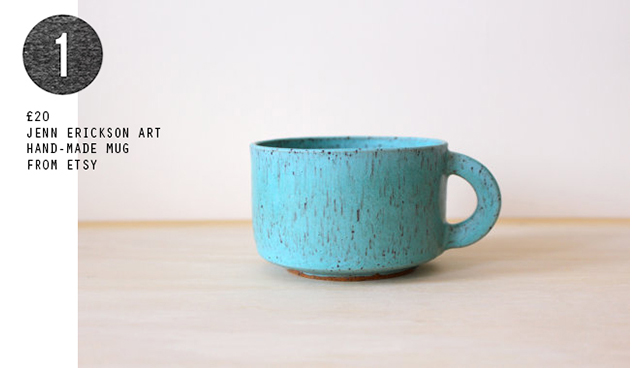 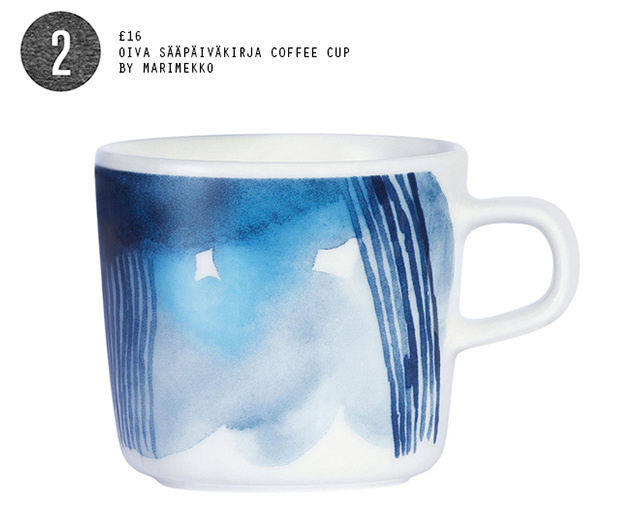 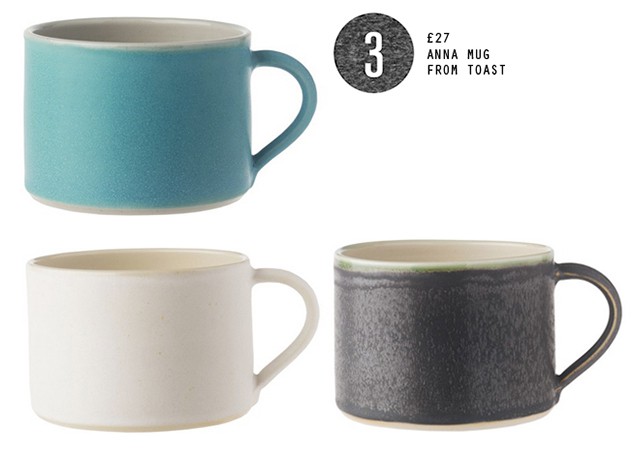 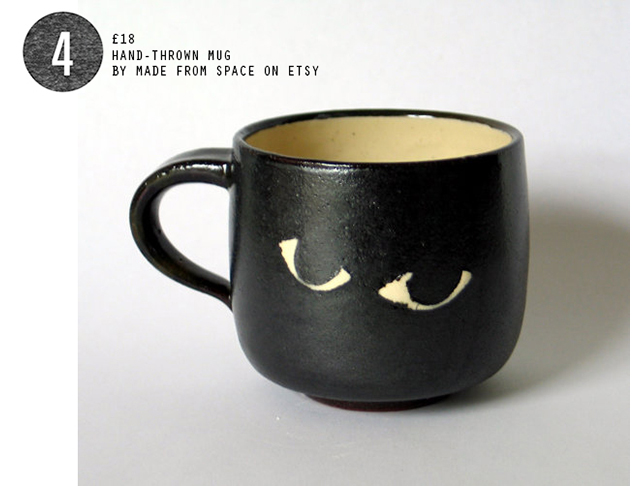 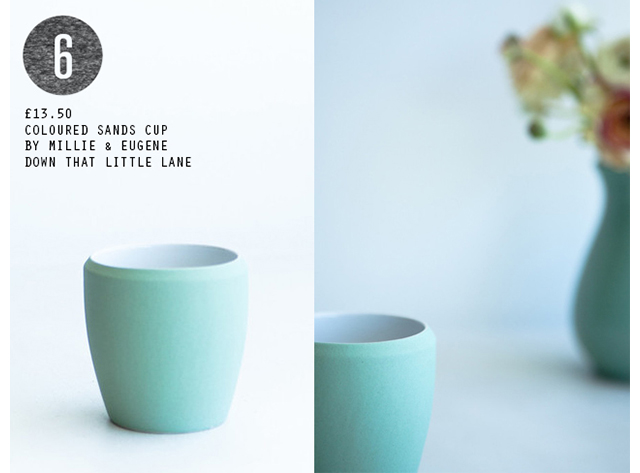 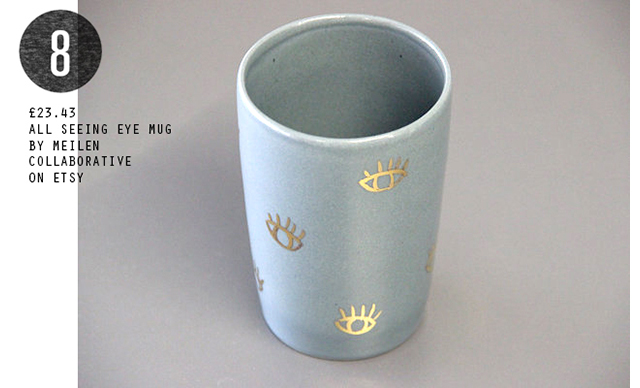 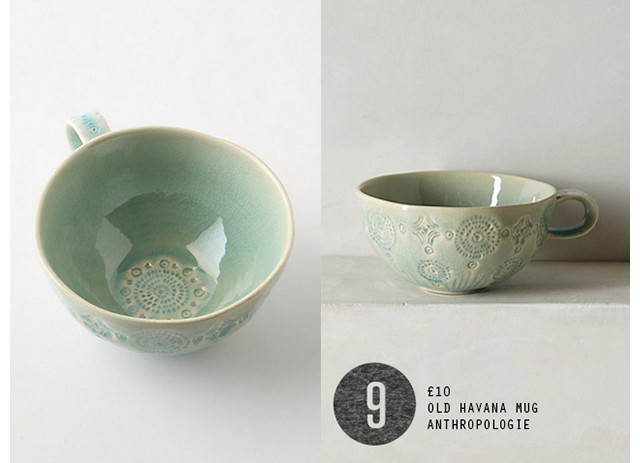 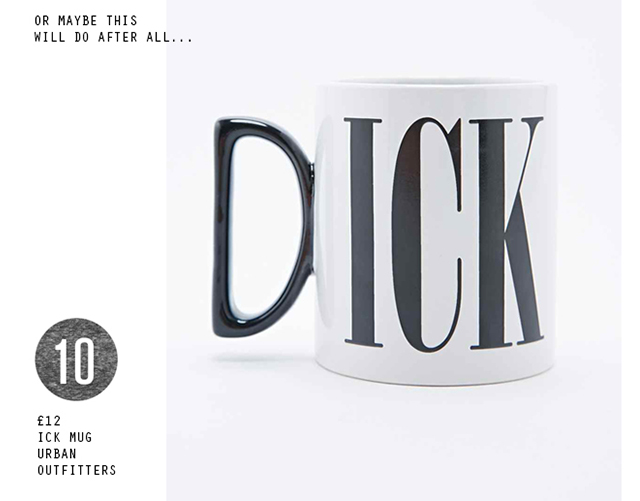