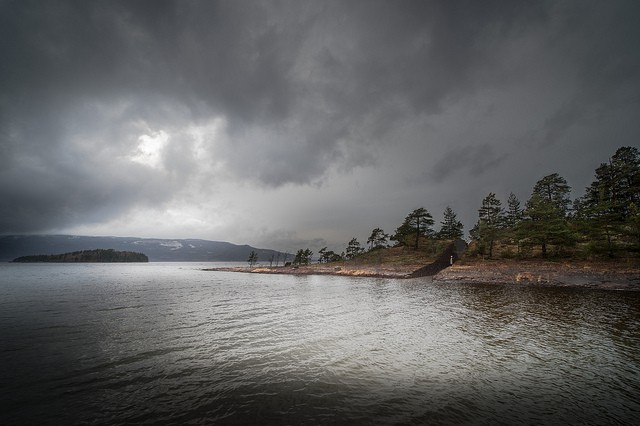 Posted at 06:30h in ARCHIVE by Margherita Poggiali
Share

Next year on this day, the Norwegian government will unveil the first of two memorials to the events of 22nd July 2011.

There’s no better word to describe it than “heartbreaking”. Striking, appropriate, beautiful, of course, but Jonas Dahlberg’s proposal for the memorial sites in Oslo and the island of Utøya, entitled Memory Wound, is precisely that: heartbreaking in its most literal sense.

Memorials have a specific purpose. They are collective mementos, public reminders (or sometimes even warnings) for whole nations. They are supposed to make us think about and remember specific events in history – hence the name. But the truth is that more often than not, memorials are forgettable.

If we don’t take into account those which are simply historical moments frozen in time – like Auschwitz Birkenau, or the Hiroshima Peace Memorial Park, where the weight of death and life alone are enough to make you understand how incredibly insignificant we are in this world – how many memorials do you remember seeing in your life? And which ones do you remember? What moved you, or even made you grasp the sheer enormity of what it was trying to commemorate?

With the exception of Jochen Gerz’s Monument against Fascism in Hamburg, which is nowadays invisible, I can’t think of one. Speaking about it Gerz had said, “What we did not want was an enormous pedestal with something on it presuming to tell people what they ought to think.”

And that’s precisely the problem. Art should be provocative, rebellious, groundbreaking, touching. It’s supposed to make you think, but it’s not supposed to tell you what you ought to think. Public memorials are often too conceptual, failing to stir up the same emotions that they’re trying to provoke. But most of the time they are also overtly grandiose, imposing or sentimental, with the result of expropriating us from our obligations to think and remember. They seem to be doing it for us.

When thinking about what happened in Norway three years ago, the overwhelming array of emotions that spring up almost hits you with astonishment. It instantly reduces you to silence. Right-wing Christian extremist Anders Behring Breivik struck twice. First placing a car bomb in Regjeringskvartalet, the Government quarter in the centre of Oslo. Then taking down, one by one with a rifle, 69 young people taking part in the Workers’ Youth League summer camp on Utøya island. 77 died that day – the youngest being just 14 years old.

How can you sum it up? How can you describe it in a way that leaves people space to understand or deal with their own emotions? Dalbergh’s design silently answers all this questions.

A culture was wounded that day and it might never recover. So, says the Swedish artist, the land shouldn’t either. 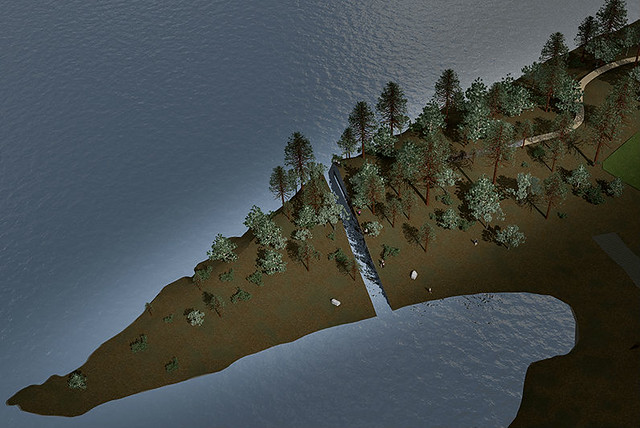 Sørbråten (a small promontory with a beautiful view of Utøya and just north of Utvika camping, where the rescue boats brought the survivors after the massacre) will be marked by a permanent gash through the landscape. An incurable disfiguration. A cut acknowledging what is forever irreversible. Visitors will be able to approach the memorial via the woods. The shocking contrast between the pleasant stroll through nature and the abrupt void in the landmass, merely an echo to the contrast between the peaceful summer camp and the tragedy that followed. From the viewing station, the names “will be close enough to see and read clearly,” explains Dahlberg, “yet ultimately out of reach.” Like out of reach is rational comprehension of what happened that day and of the motivations behind it. 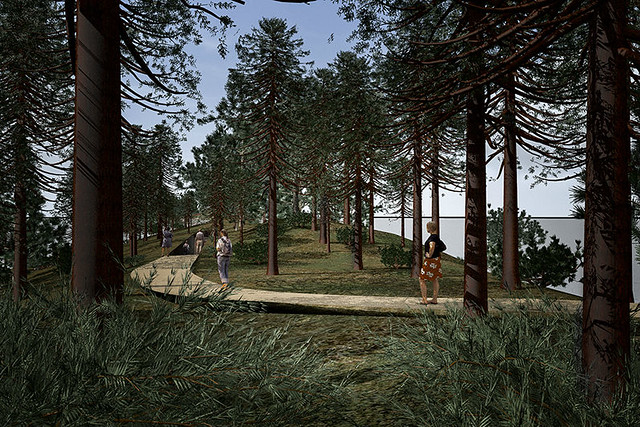 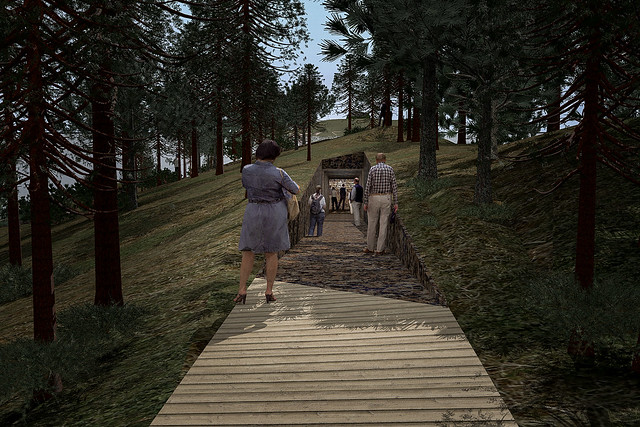 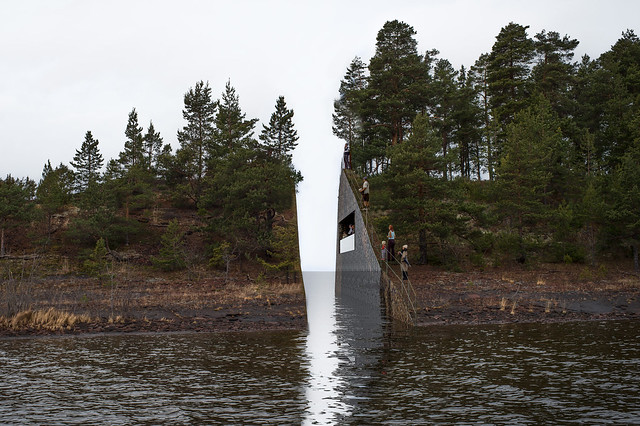 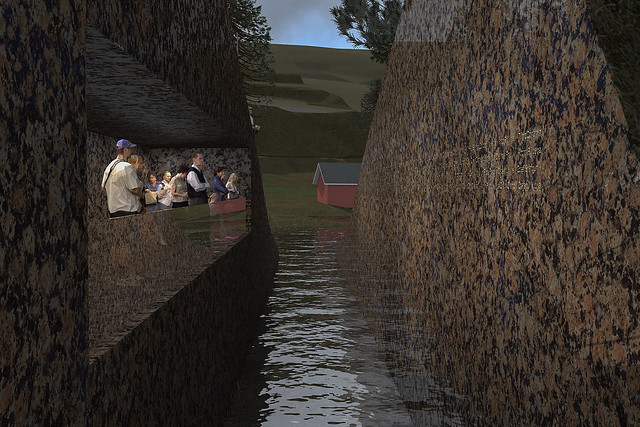 All soil, rocks and trees cut away from the cape will be moved to Oslo and used to create in 2015 a memorial pathway in the heart of the Government Quarter, creating a connection between the two sites.

Both memorials, in honor of the dead, the survivors and also the rescue crews and the volunteers, will permanently alter the Norwegian landscape. Their remarkable, painful simplicity giving us the freedom to approach the experience at our own pace and measure ourselves against the events of 22nd July 2011, which altered Norwegian culture forever. 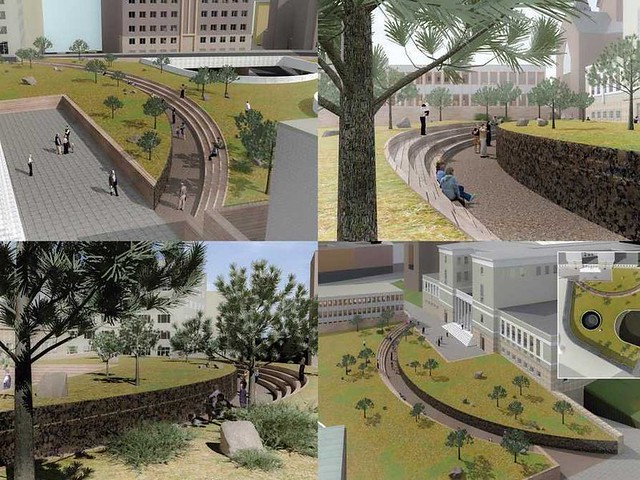