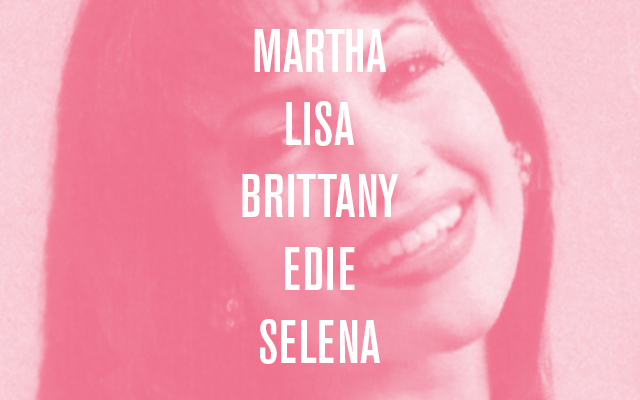 Posted at 01:03h in ARCHIVE by Emma Scott-Child
Share

Continuing in our Lazyland week of sloth, today we’re looking at the guilty, trashy pleasure of made-for-TV biopic movies.

With on-demand movies and Netflix these days, we have to make a conscious decision of what to watch. Which means you only have yourself to blame when you lose two hours of your weekend to Why Did I Get Married Too starring Janet Jackson. But back in olden times, when you were having a sofa day, you could keep the telly on for hours and let it work its way into terrible daytime movie territory without a hint of guilt. “Oh this? I’m not really watching it, it just came on.” *wiping away tears as Janet’s marriage falls apart… sorry, spoiler alert!*

Perhaps the pinnacle of the duvet day telemovie marathon is the biopic with its promise of dubious look-a-likes, real-life tragedy and heavily embellished ‘true stories’. You will be left with little understanding of the events that actually occurred and a new found love for a public person that you never knew you cared about before.

Here are some of our favourites. Track them down if you can, even if it’s just for the bad wigs.

Emma loved his whopper starring Cybill Shepherd as Martha Stewart – Not to be confused with the other telemovie Martha Inc. which also stars Cybill as Martha… I guess she finally found her niche. Both are ideal for daytime viewing although I would recommend Martha Behind Bars more highly because it covers her time in prison. It takes a delightfully Orange is The New Black turn halfway through and while the writers sadly didn’t give her a hot lady love interest, she does manage to redecorate the common area just in time for Christmas with little more than toilet paper and string. 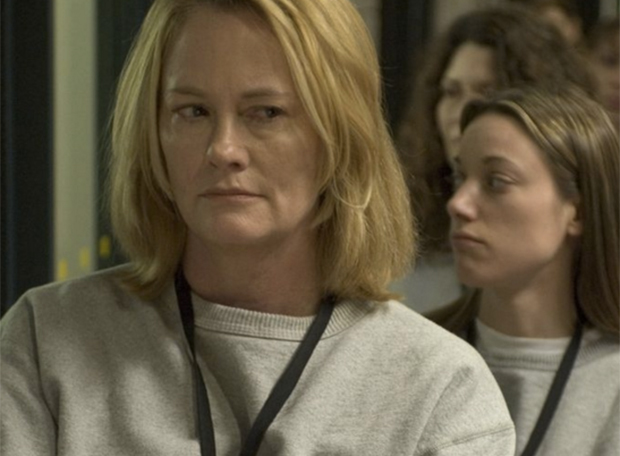 Unfortunately the trailer for this masterpiece isn’t even anywhere online, so take a look at the other Martha movie, also worth your time for the elaborate table settings alone…

Bella thinks the 2009 TV movie remake of 1975 documentary Grey Gardens, about Jackie Kennedy’s estranged aunt and cousin ‘Little Edie’, has just the right measure of bonkers eccentricism and couture fashion to make it compelling viewing. Tune in to see Drew Barrymore as you’ve never seen her before…

Selina’s guilty pleasure is Selena. Of course. For the narcissistic thrill of watching a film about a (late) Latina singer who shares her name and because J-Lo’s eyebrows look like they were drawn with a Sharpie.

Clementine has wasted a couple of hours watching Crazy Sexy Cool AKA the story of TLC. Anyone looking for a 90s nostalgia hit with a dose of real life drama and giant silver trousers will not be disappointed.

Celia also went on a 90s trip down down memory lane when she lapped up the true drama of The Brittany Murphy Story.  Ideally with a biopic you’d cast an actor who looks like the star that it’s about, but the producers didn’t bother with minor details like that for this made for TV masterpiece.