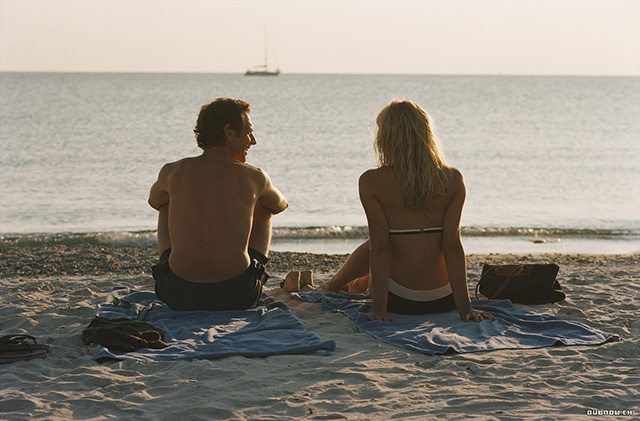 Valentine’s Day will either bring out the romantic in you or bring you out in a terrifying rash. Whatever your mood on February 14th, there’s something for everyone in this selection of love stories from the new millennium, each of which nail love, romance, sex or marriage in all their breath-taking, hilarious and messy glory. 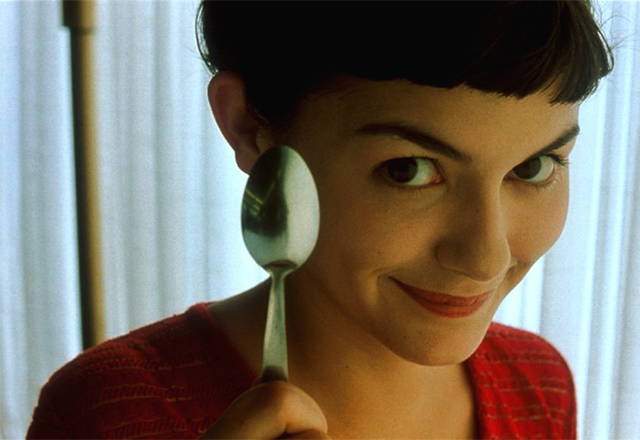 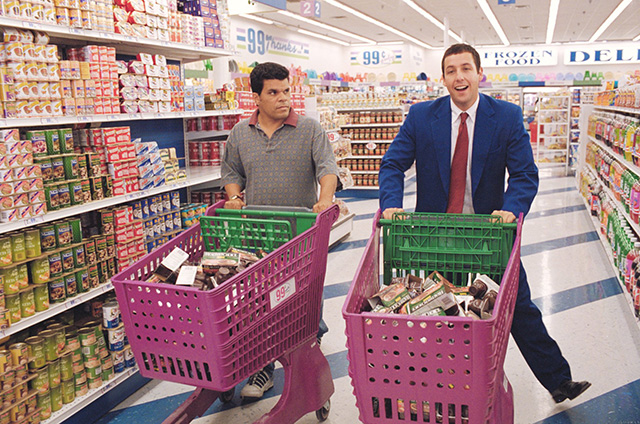 Barry’s having a hard time building up frequent flyer miles whilst trying to avoid his seven clacking sisters and a phone-sex operator who’s demanding money from him. When Lena brings love into his life, Barry finds an inner strength to rival the mighty hammer of Thor. Lovingly crafted and with real tenderness among the chaos, this is the most romantic story of a toilet plunger salesman you will ever see. 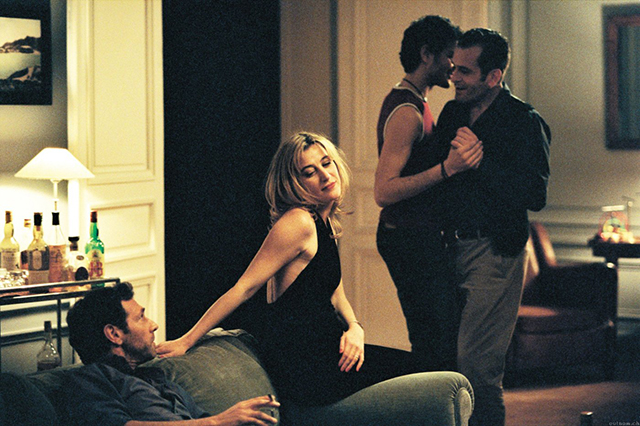 Five key moments in Gilles and Marion’s relationship are shown in reverse, from their divorce hearing (and truly miserable farewell sex) to their first sunny encounter at an Italian beach resort. The gradual reveal of backstory is a smattering of secrets and lies, making you wonder if this couple were doomed from the start. Superb drama, but probably not a first date movie – unless you’re supremely confident.

ETERNAL SUNSHINE OF THE SPOTLESS MIND (2004) 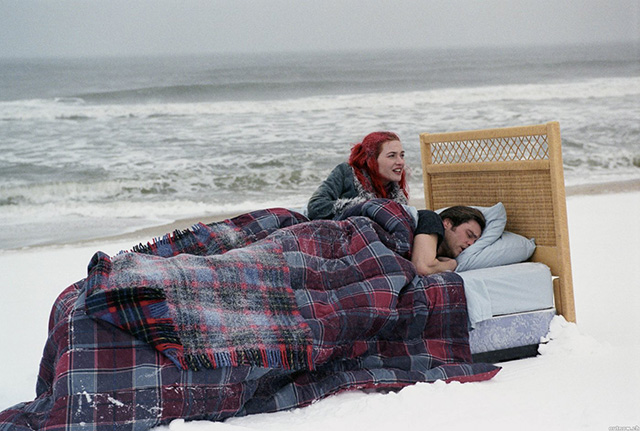 When Joel opts to have his memories of ex-girlfriend Clementine erased, he…  okay, look, I know you’ve seen this film, but it’s possible your memory of it has been partially erased by Lacuna Inc and you’ve forgotten why it’s so special (besides Kate Winslet’s range of vibrant hair dyes). Although, who could forget Elijah Wood on all fours with upside-down eyes? Remind yourself before you forget, quickly. 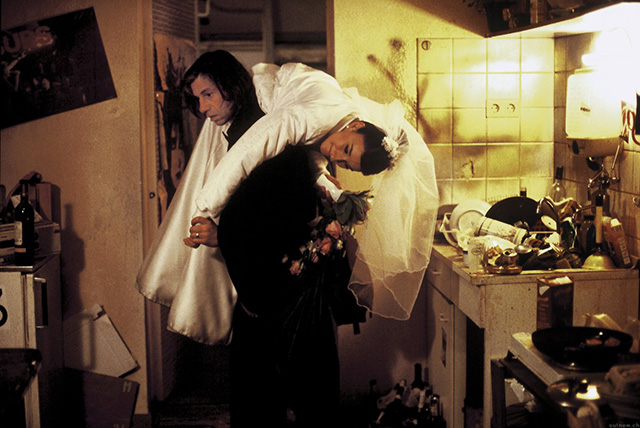 If Valentine’s makes your blood boil, let the ferocity of this German-Turkish love story calm you down. Cahit and Sibel agree to a marriage of convenience after meeting at a psychiatric clinic – triggering the most dangerous of feels when they inevitably start to fall in love. Dirty, distressing and powered by an electric combination of ‘80s goth rock and traditional Turkish folk music, Head-On is Silver Linings Playbook’s sexy evil twin. 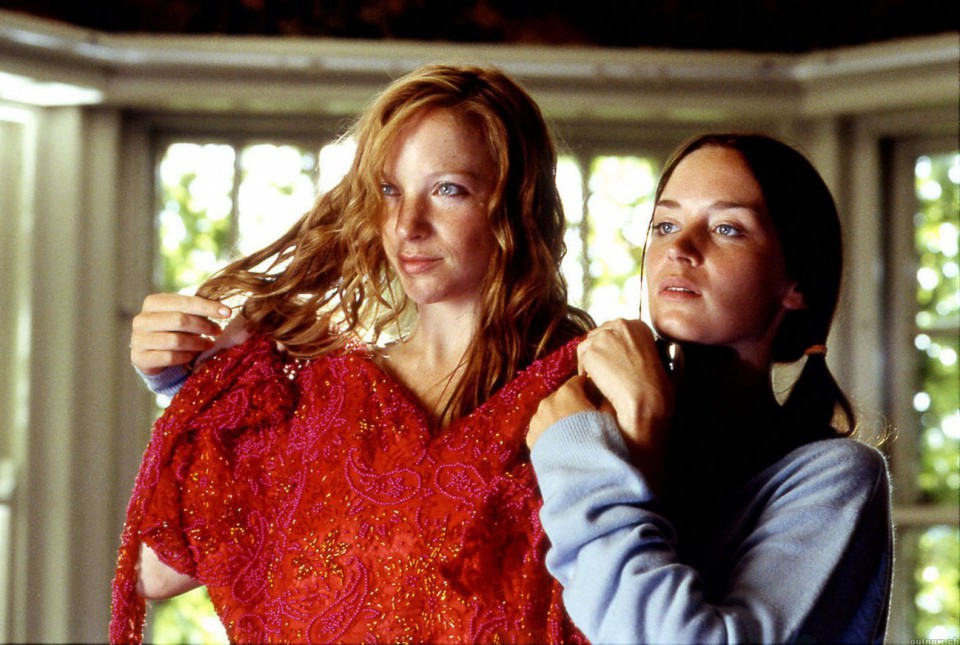 Feeling alienated from her born-again, bible-bashing brother, Lisa looks set for a lonely summer until Tamsin literally rides in on a horse to steal her heart. With lush landscapes and a woozy Goldfrapp soundtrack, this is a British summer like you’ve never seen before: intensely hot and heady with an underlying tension so eerie and unsettling – and in Yorkshire – it’s practically sci-fi. 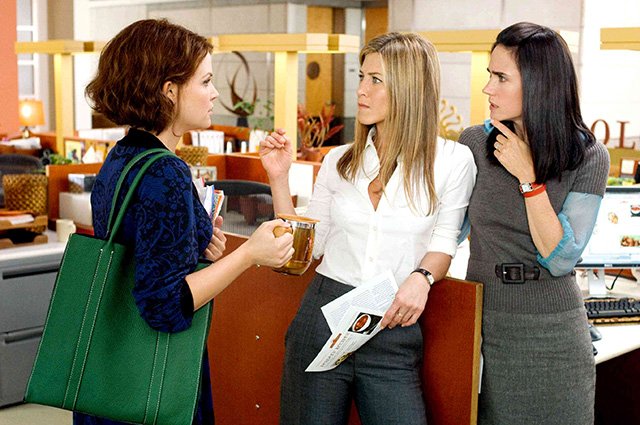 From the visionary director of Dunston Checks In comes this rom-com drama (aka Even Beautiful White People Find Love Hard). Yes, this is Chick Flick with a capital OMG, but it’s a fun ensemble piece that enjoys cutting through the bullshit of our most irrational, secretive and contradictory behaviour when trying to fall and stay in love. Watch with cocktails. 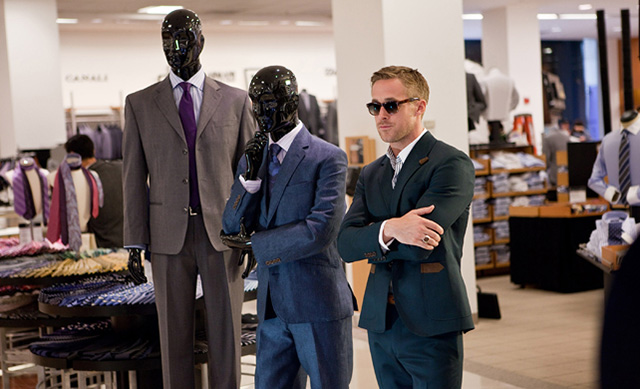 Another fun ensemble piece?! This is terrible planning on my part… Unlike HJNTIY however, this is more of a family affair, with the added bonus of Emma Stone’s reaction to Ryan Gosling’s torso and gun show. Smart, witty and warm, this rom-com is actually more about the guys than the gals – and it turns out they feel just as insecure and inadequate as we do. Hooray! 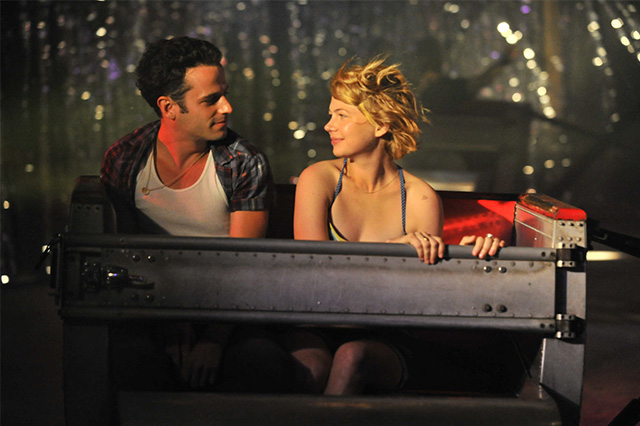 Despite being married to a chef who’s researching chicken recipes for a cookbook, Margot is starting to feel disenchanted with her marriage. Enter Daniel, a handsome young man (if you ignore his rickshaw and trousers) sent to test her fidelity. An understated study of desire and control, this romantic drama wins the When Harry Met Sally Prize For Dirty Talk In Public and features the most seductive fairground ride moment ever set to a song by Buggles. 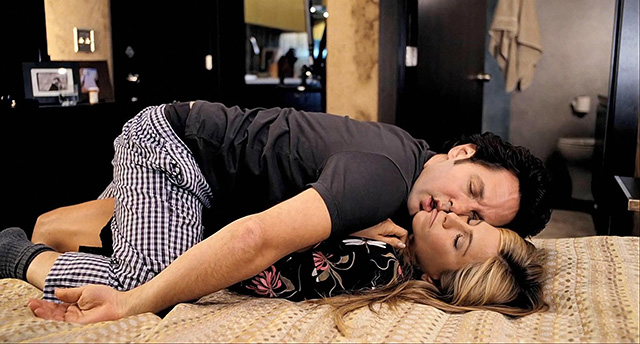 George and Linda’s marriage is put to the test when they’re forced to leave their extortionate micro-loft in New York and wind up in Elysium – a hippie commune that encourages free love (plus the freedom to sit with you while you’re on the crapper). No Valentine’s movie experience would be complete without watching Paul Rudd practicing his deeply unsexy seduction technique in the mirror. Leave your Nintendo Power Glove at home and check into Elysium for the night.