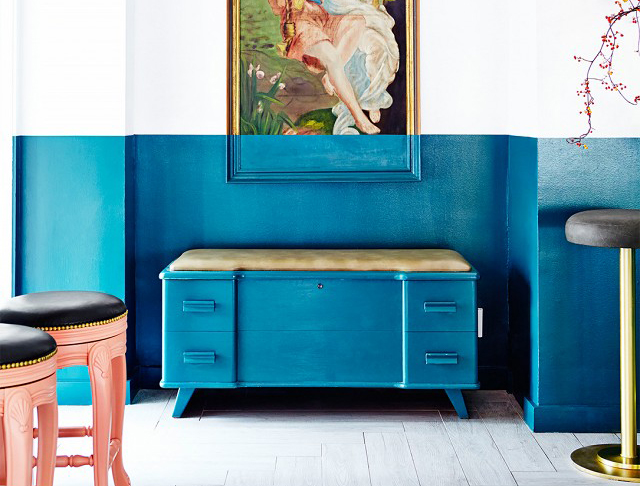 Posted at 09:50h in INTERIORS by Emma Scott-Child
Share

Inspiration can strike at any moment. The other night I watched the Hunger Games Mocking Jay Pt II and about half way through I came to the obvious conclusion that I’m going to paint half of my hallway. The bottom half.

Katniss and her band of sexy rebels take cover in an apartment after some scary black goop comes after them. I’m not sure about anyone else, but the first thing I thought as the goop subsided, leaving a half black wall, was “Ooh that would look fabulous in my hallway!”

Then of course the moment is ruined by some more explosions and shit, but you get the idea.

The other splash of inspiration came from the restaurant Moro in Exmouth Market with their fantastic green wall that takes you away to a Moorish souk. (If you’re in London and you haven’t eaten here, you totally should, it’s bloody delicious.) 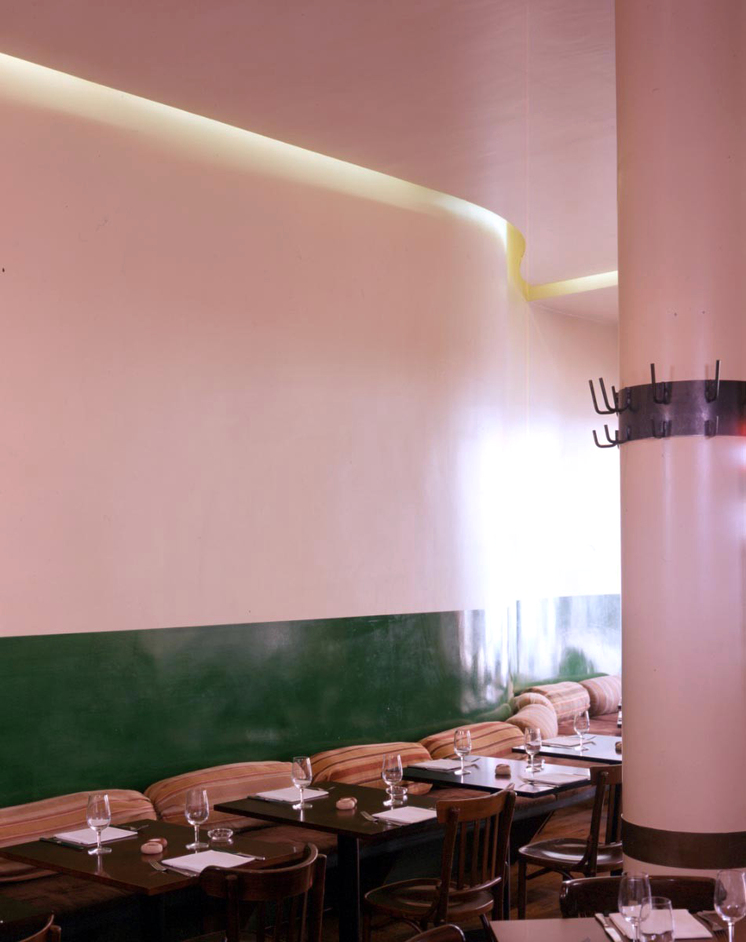 Then there was this fantastic painting by my art crush Oliver Jeffers. He does a whole painting, then dips it in paint, covering half of it up as a performance piece. That takes balls. The result is beautiful and arresting. 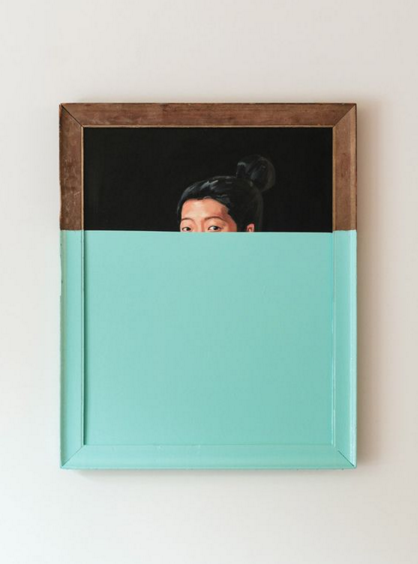 Then Celia painted her bedroom half black, and that was all the proof I needed that this is a great idea. 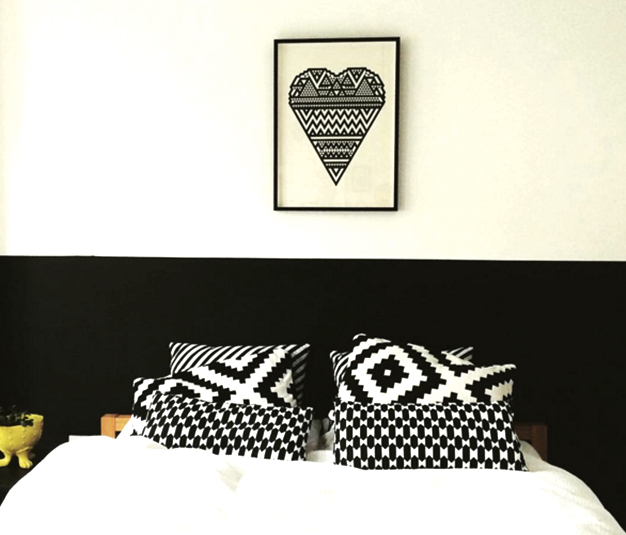 It might be the most half arsed paint trend ever, you don’t even need a ladder, so I think I might give half painted walls a go. It works behind a bed, down a hallway and right across some doors. Here are some more excellent examples of this trend if you still need convincing… 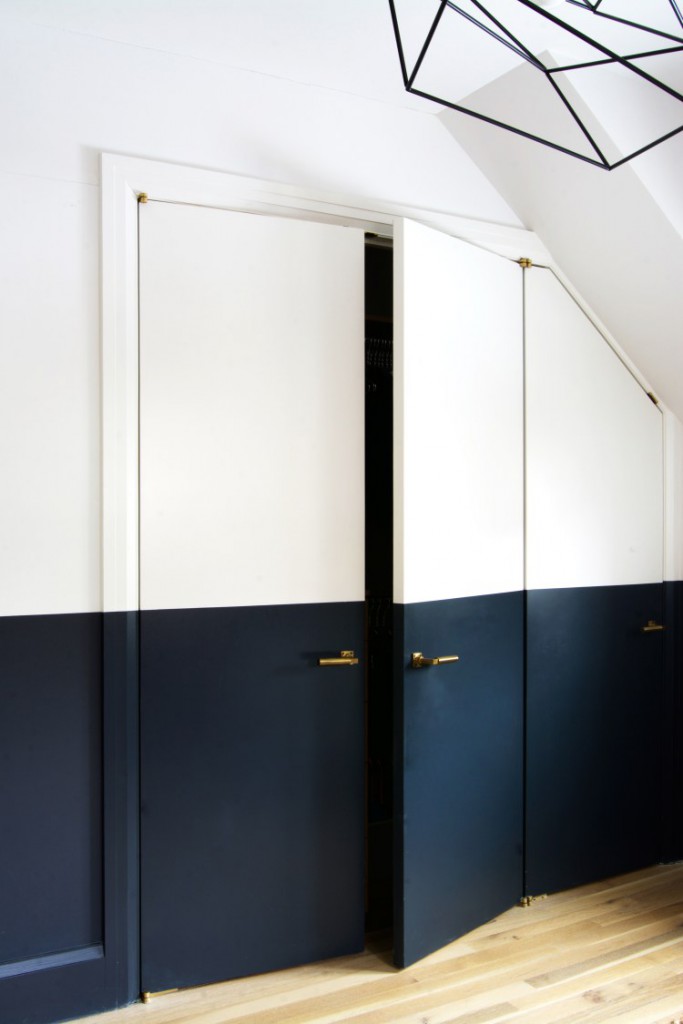 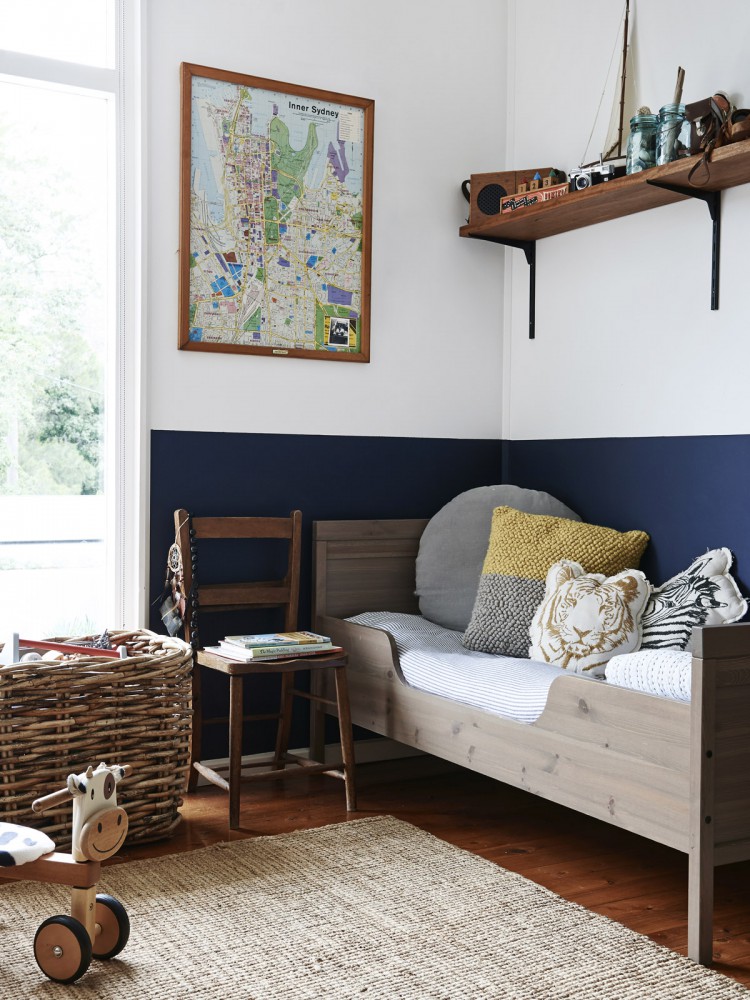 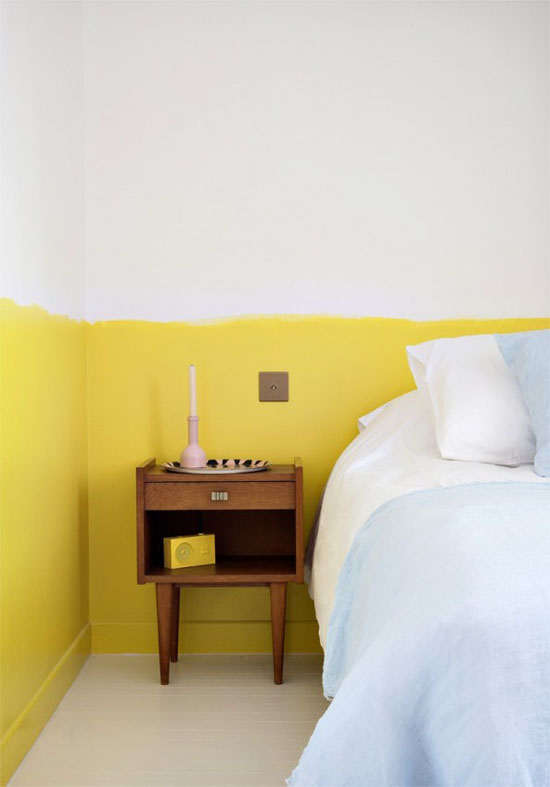 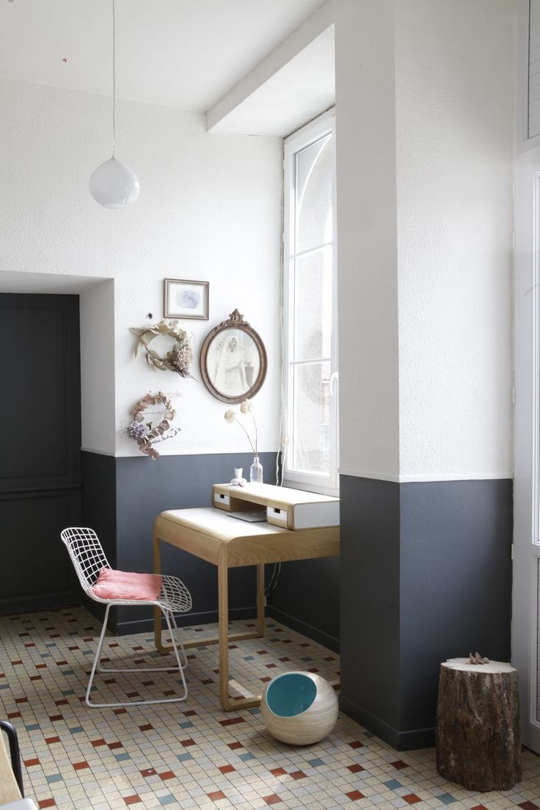 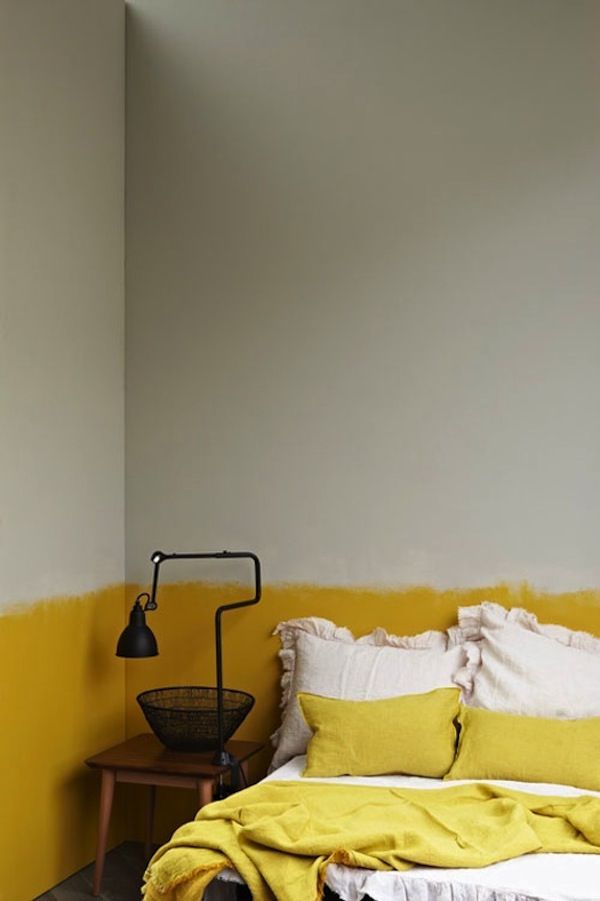 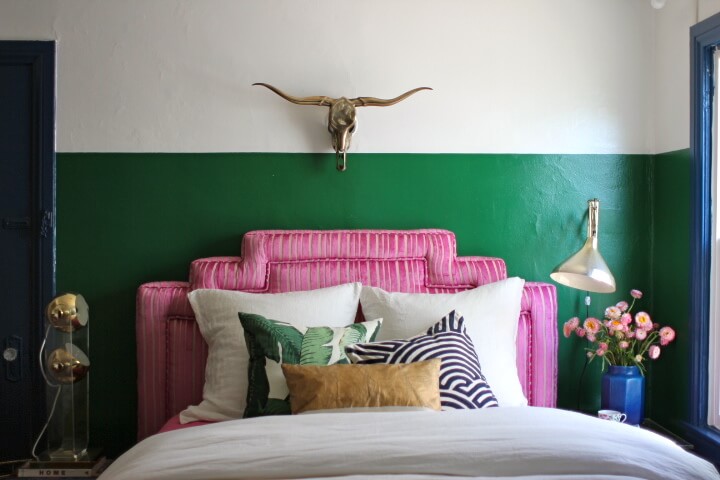