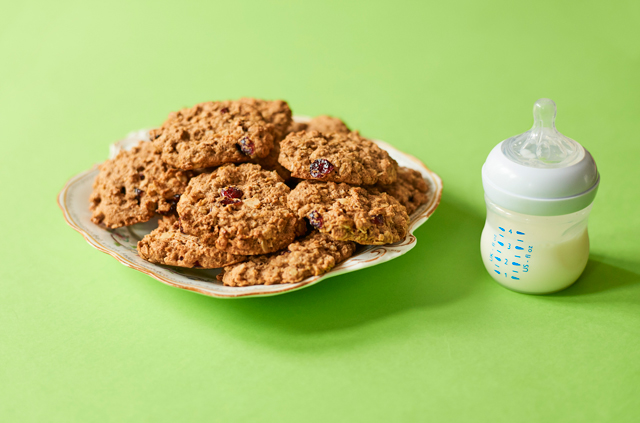 Posted at 20:46h in ARCHIVE by Margherita Poggiali
Share

Yes! Breastfeeding is a wonderful thing. But let’s be honest, especially at the beginning, breastfeeding can also be very challenging, if not downright difficult and sometimes painful.

For someone who has never breastfed, the image of a breastfeeding woman is that of a person with two milk taps ready at all times. But in reality, even after the colostrum has been replaced by proper milk, production varies and milk quantities change quite a lot. So every new mum who breastfeeds is bound to worry about her milk supply at some point or another… One or two months in, for example, when your breasts leak at all times and it looks as if you had a boob job, but if you express you only manage to get 30 or 40ml from both breasts together (surely that’s not enough by now?). When the baby has a growth spurt and milk production needs to catch up fast. Or when lactation starts to regulate in response to the baby’s needs and your breasts suddenly feel empty and soft.

Whatever the reason to worry, a lactation cookie works wonders: it helps making milk, restores your mood and energy levels, and it’s a cookie, so you have the best excuse to enjoy your tea and not to let it go cold – you’re doing it for your baby after all! 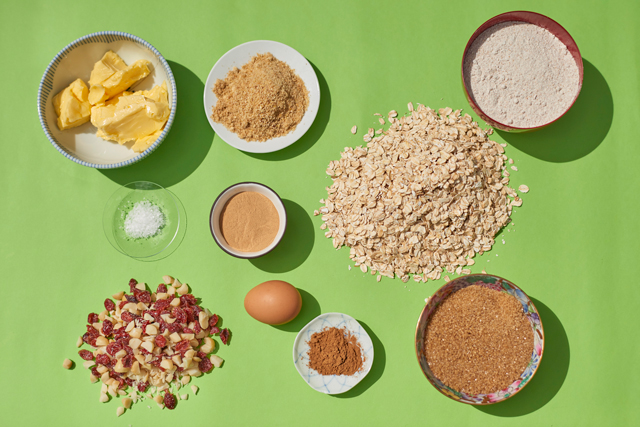 This recipe takes about 15 minutes prep and 18 minutes cooking time, so you can easily whip up a batch while your baby has a nap and then bang them in the oven so they’ll be ready for the next feed. 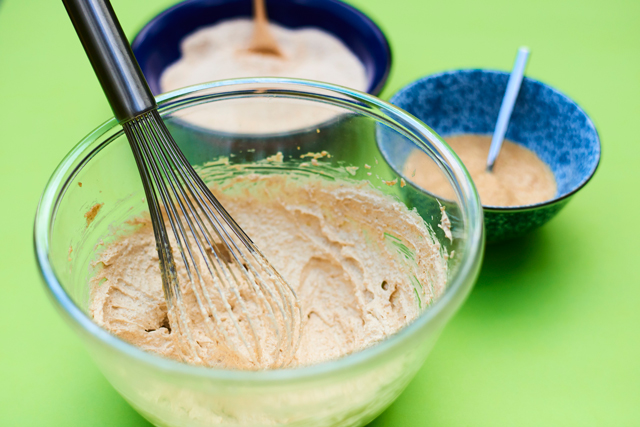 1. Preheat your oven to 180° and grease or line a baking tray with greaseproof paper.

2. Mix the ground linseed with the water and leave them to rest for a few minutes.

3. In the meantime, cream the butter and sugar in a large mixing bowl, and then add the egg, vanilla extract, and lastly the ground linseed.

4. In another bowl stir together the flour, brewers’ yeast and cinnamon, and then slowly sieve this mix into the large bowl. 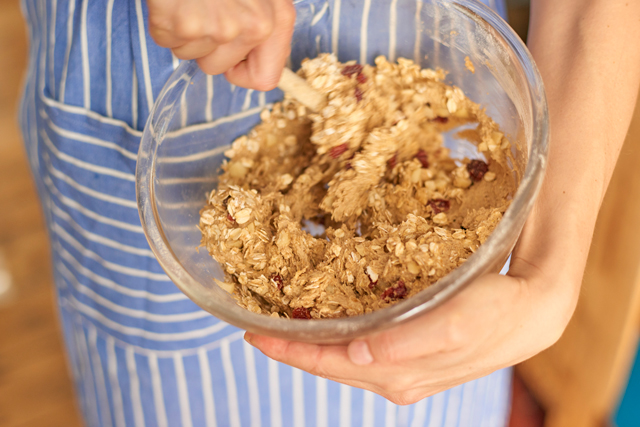 5. Finally add the salt flakes, the oats and the mix of cranberries, soured cherries and macadamias.

6. Using a tablespoon for measure, line your cookie dollops on the baking tray and cook for approx. 20 minutes. Then take them out of the oven and let them rest on a rack for a few minutes. The mix makes about 18 cookies.

A couple of notes:

This recipe has three key ingredients which are known to help increase milk supply: oats, linseed, and brewers’ yeast (ever heard beer was good for lactating mothers?) – so if you can, try not to substitute the brewers’ yeast with another type of yeast.

I found the original recipe for these cookies on an Australian website so I’ve adapted the quantities to the metric system. I’ve also made a couple of changes, as I found the brewer’s yeast to leave a slightly bitter aftertaste even when buying the debittered kind – I’ve added a bit more sugar and water. Plus I also found that cranberries and soured cherries together masked the bitter taste quite well. However, you might want to alter the recipe even further if you’re really not a fan of bitter-sweet bites.